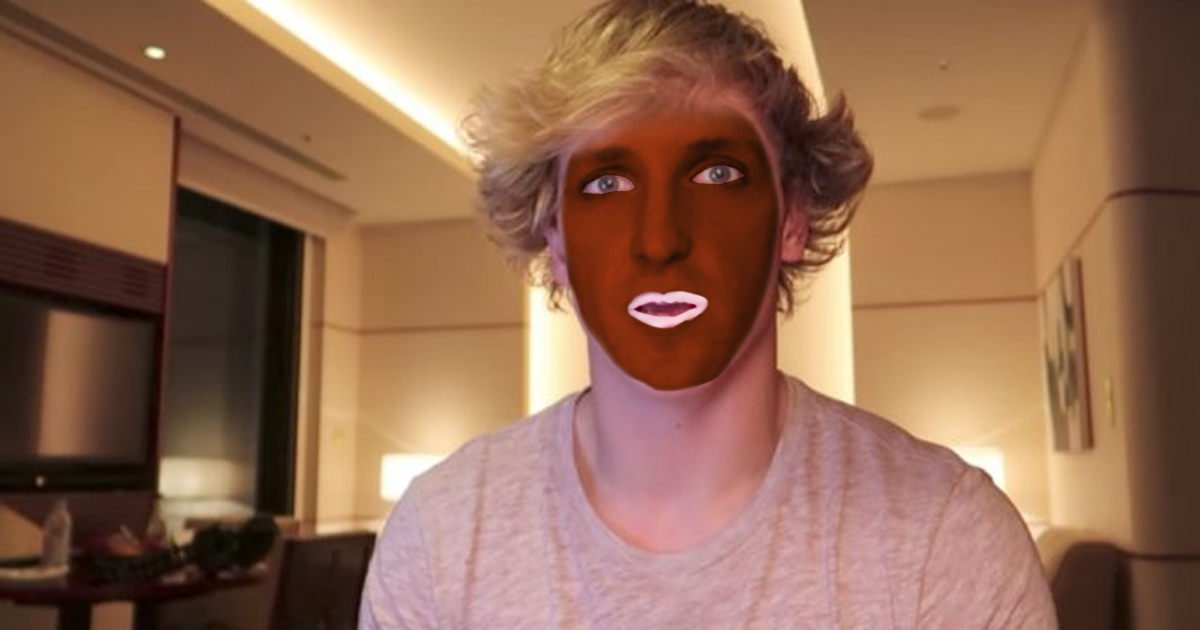 LOS ANGELES — Controversial YouTube star Logan Paul released another apology video today, this time in advance of an upcoming video that will allegedly include the use of blackface, a decision which Paul claims is, “All but inevitable at this stage in my career.”

“What’s up guys?” Paul rhetorically asks at the beginning the self-shot video, “I just want to start by saying that I’m really, truly sorry.  Or at least I will be sorry, sometime in the future, when I make another insensitive video, which will for sure involve blackface.”

Choking back tears, Paul continues, “I want you all to know that this behavior is not indicative of who I will be or how I will feel about people of color, especially the millions that I imagine are my fans.  I assume I won’t know what came over me, whenever I eventually decide to film, edit, and post this incredibly misguided video on YouTube.”

While the offensive video in question has not yet been filmed or released, Paul stresses that it’s only a matter of time before he has another uncharacteristic lapse in judgement.

“I want to reiterate that I really don’t know when I’ll be filming this video.  It could be in a month, a year, or even later this afternoon if I see my subscribers drop and feel the need to top PewDiePie’s next racist video. However, I will say that posing in blackface just isn’t the Maverick Way.  Hopefully before then I’ll mock something that’s a little less sensitive, like the Holocaust or the Trail of Tears.  Drop a comment below if you have any suggestions.”

While many have questioned the sincerity of his growing number of apologies, Paul insists that he will truly learn his lesson after the inevitable backlash from his upcoming video.

“I can promise you that I will be very sorry, that I will learn from my mistakes, and that I will probably make slightly different but equally offensive mistakes in the future because I am a star in a medium designed to create and reward monsters. We are all complicit in my fame and you can be sure I will remind you of that every time I do something incredibly stupid.”

“Now I just need to get YouTube to monetize my videos again, so smash that subscribe button to watch me stream a live abortion, LoGang for life!”