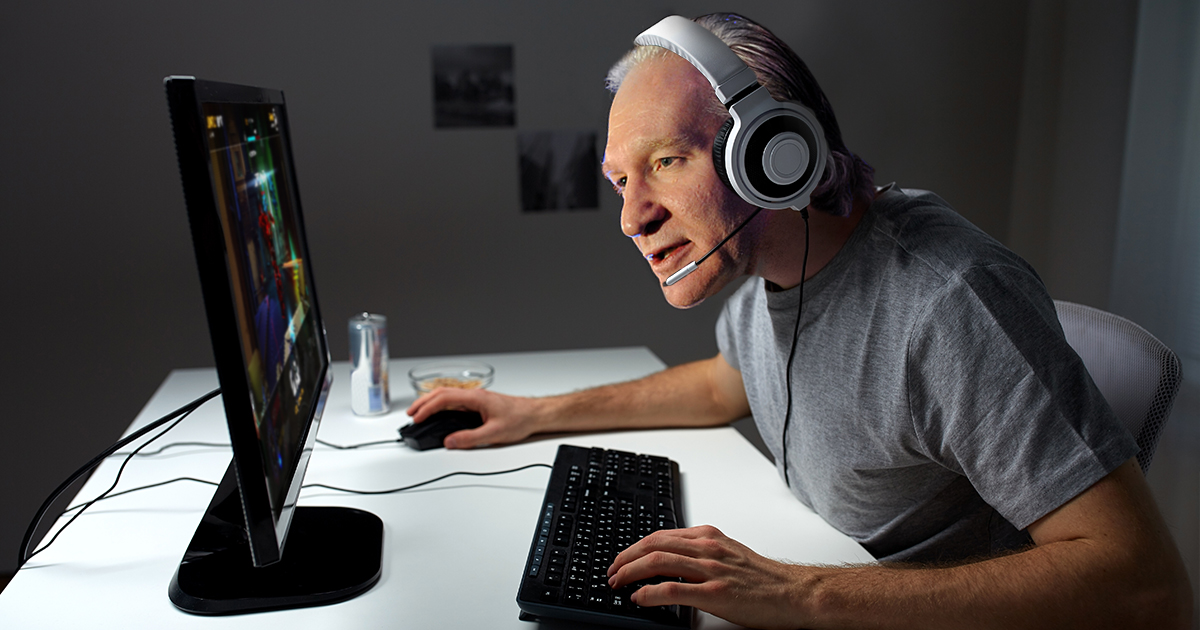 “I am deeply and utterly ashamed that I yelled a racial slur at a 13-year-old boy over the internet last weekend as a result of my frustration at my team members and their inability to protect the payload,” Maher said in a statement on his HBO talk show.  “I strongly believe in the merits of free speech but in that moment I went too far and for that, I apologize.”

Rapper and actor Ice Cube, one of the episode’s guests this Friday, cut Maher off several times during the apology.

“The thing is, your weak-ass wasn’t healing anyone, even though you were the goddamn healer, because frankly, you suck at Overwatch,” Cube, who mains Reinhardt, told the visibly uncomfortable Maher. “And you took it out on your teammates by saying you’re going to whip them like a pack of—,” at which point Maher interrupted, again apologizing for his use of intolerant language.

Maher has previously gotten himself into hot water with the public after declaring the PlayStation 4 controller superior to a mouse and keyboard when it comes to playing Overwatch, as well as calling PC gamers “the Great Neckbeard Collective.”

Following his reprimand by Cube, Maher looked into the camera and tried again to atone for the slur.

“It was seriously dumb and I am sorry,” said Maher after being reprimanded by Cube. “You have to understand, I’m a gamer, and gamers make split second decisions about what to do and what bigoted language to scream. It’s cutthroat out there.”

After the apology, Maher said he planned to cut back on video games, promising to return to his other hobbies and old ways because “Enjoying all that violence makes [him] feel like a Muslim.”