Man with Beard Keeps Back Up Personality in Hat 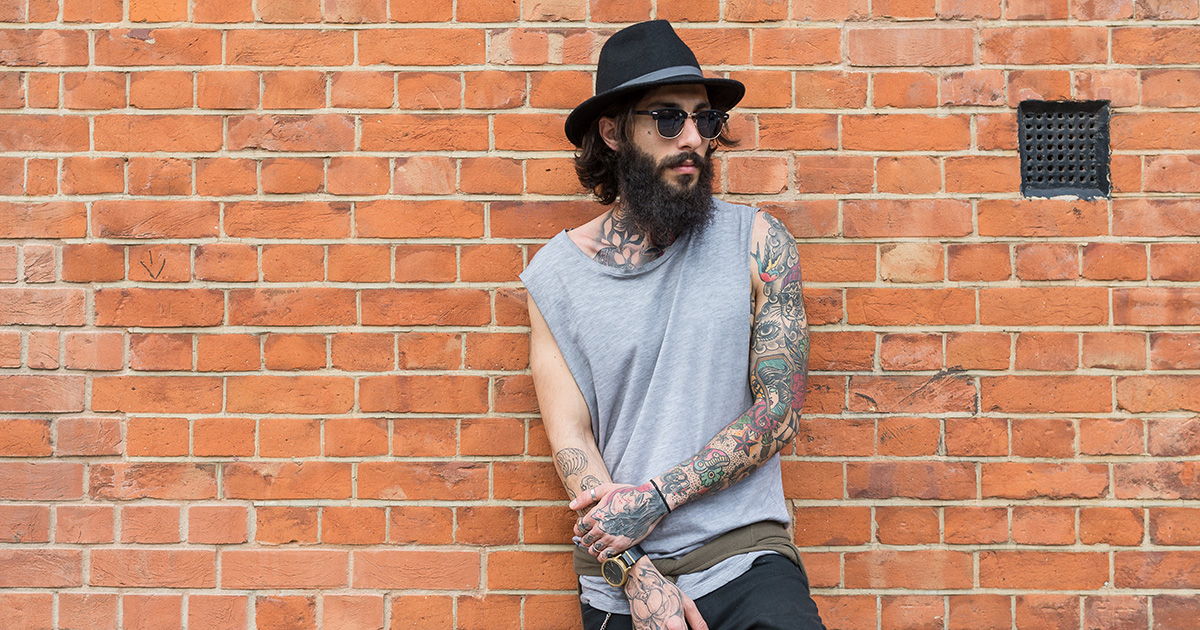 TORONTO — Local well-known-for-having-a-beard guy Will Hoover has finally invested in a hat after being asked to shave for a family gathering, according to sources.

“My cousin made me shave for her wedding, so no one asked me whether I use beard oil or moustache wax — it was like I was invisible,” said Hoover of what he’d relied on for the last four years in lieu of developing a personality. “That’s when I knew I needed a backup accessory. Now when I walk into a bar, people say, ‘Hey, that looks like Stevie Ray Vaughn.’ Not only does it make me stand out, it also gives me a chance to remind them that Stevie died in a helicopter crash way before Kobe made it mainstream.”

“He looked great at my wedding — he didn’t look like a depressed wizard, like he usually does, even though he kept stroking the non-existent hair beneath his chin and looking all sad,” Walker said of the clean-shaven Hoover. “But he came alive anytime someone spoke to him — he’d doff his cap and twirl it before putting it back on his head. It was nice to see.”

Haberdasher and hat aficionado James Wilhard, who sold Hoover his hat, claimed that thanks to his work, Hoover will never go unrecognized again.

“There’s absolutely no way you can ignore a person with a wide-brim, distressed, 100% beaver hat with a macaw feather in it. That’s exactly what you pay $700 for,” said Wilhard. “And if you wear it just right and whisper the lyrics to ‘Cripple Creek’ in front of the mirror, some say you can conjure up the ghost of Robbie Robertson. Wait a second. Is he still alive?”

Following Hoover’s “spiritual awakening” after a strong wind blew his hat into four-lane traffic, however, he is now trying out “straight edge asshole guy” until the next time he needs a drink.