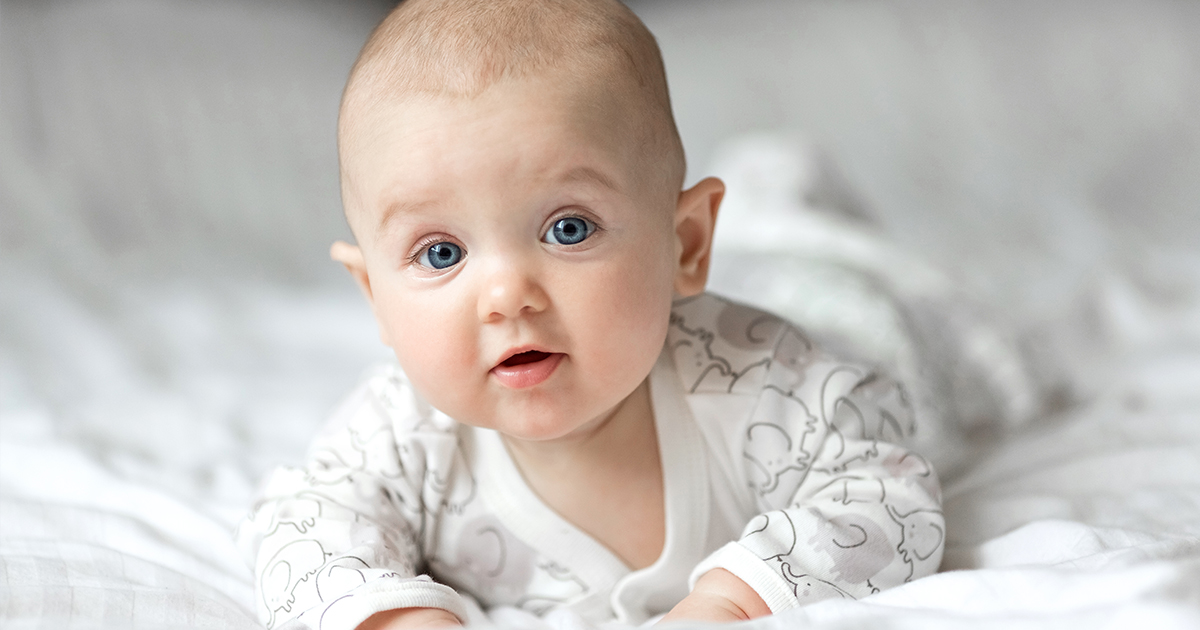 NEW YORK — A group of lifelong friends prepared to have their dynamic changed this week as the announcement was made that a baby would be added into any future adventures, thanks to couple Tim Andrews and Kelsey Greene.

“We’re very excited to announce that we are expecting a son soon. This feels like the natural progression of our story,” Andrews and Greene announced in a joint statement to the other two friends in their group. “We hope everyone else gets as much enjoyment out of this new member of the family as we do. We’ve looked at a lot of names and haven’t settled on any one just yet, but there’s definitely a short list we’re eyeing that we’d like to explore more. Regardless, expect him to make his debut next year and join us in whatever we get up to going forward.”

Reactions were split, with the most positive reception coming from close friend Matt Jones, the practical one.

“I guess I shouldn’t be surprised,” Jones explained following the announcement. “I’d overheard them talking about it a couple seasons ago—back in the springtime, I mean. They said that instead of trying, they’d just see what happened. It was actually a really sweet moment. I remember the people on the street who heard them let out an ‘awww.’”

Others were less enthusiastic about the news of a child being added to the group. The group’s “zany” friend, Jim Mandell, seemed particularly annoyed by the development.

“Why have a kid? People add kids into the mix when things are getting stale and that’s not us,” Mandell reportedly said to his friends at the diner they frequent. “Just last month, I saved that cabbie from choking and he was my butler for a week out of gratitude, remember? Or what about two Christmases ago when pop sensation Donny Osmond reminded us of the joy of giving? Classic stuff! God help that kid if he ends up developing a catchphrase.”

At press time, the group was hard at work planning a baby shower for Greene and Andrews. The hour-long special event is expected to garner a large audience and will feature a number of familiar faces from the friends’ previous adventures, including a guest appearance by Andrews’ own father.