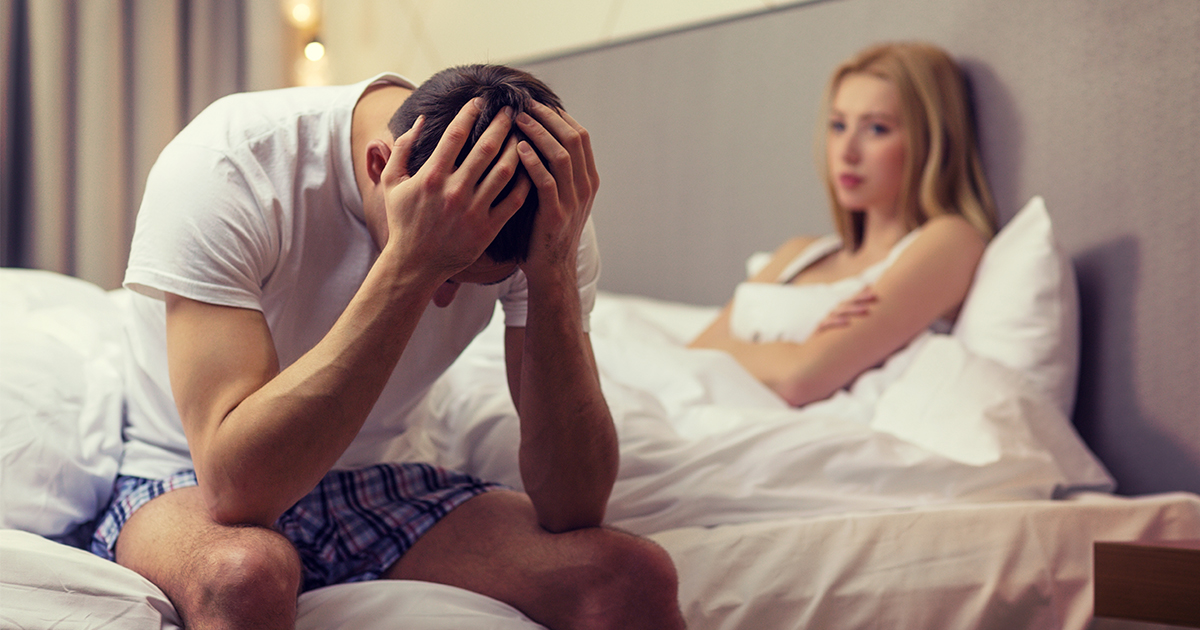 “I am truly, deeply sorry for any disappointment my short load time caused you,” read a statement sent via PS Plus to SallyValley, after he’d retreated home in shame following last night’s underwhelming sex match. “I know load time is crucial to a satisfying co-op experience, and I selfishly pursued my own objective and ultimately just came everywhere. For that, I apologize.”

Wright stated that this was merely the latest in a long series of disappointments from the relationship.

“It’s always something with that asshole,” she said, of her on again off again boyfriend of the last six months.  “He brought his ‘squad’ to meet my parents, and he refuses to let me bring wired toys into the bedroom. What is that? The load times have to be the worst part, tough. Whenever we try to have sex, he talks a big game, and then he just rushes in and blows it everywhere and leaves me to fend for myself if I expect anything to get accomplished. What kind of partner does that? If he can’t do something about these load times, I think i’ll just go back to using my computer.”

Stenhouse’s apology went on to promise that he was working on some new features that ought to keep new installments in the love making franchise from becoming stale and uninspired.

“Recent advances in romantic technology are rendered useless with such a criminally short load time,” he said. “I am researching some things to help develop a longer load time for this next iteration of love making. It will also include seamless position transfers, as well as the ability to interact with the surrounding environment. I thank you for your continued support in the development of my sexual routine, which I anticipate will please you for years to come.”

Update: Wright has delayed their next sexual rendezvous until an unannounced date later this year.