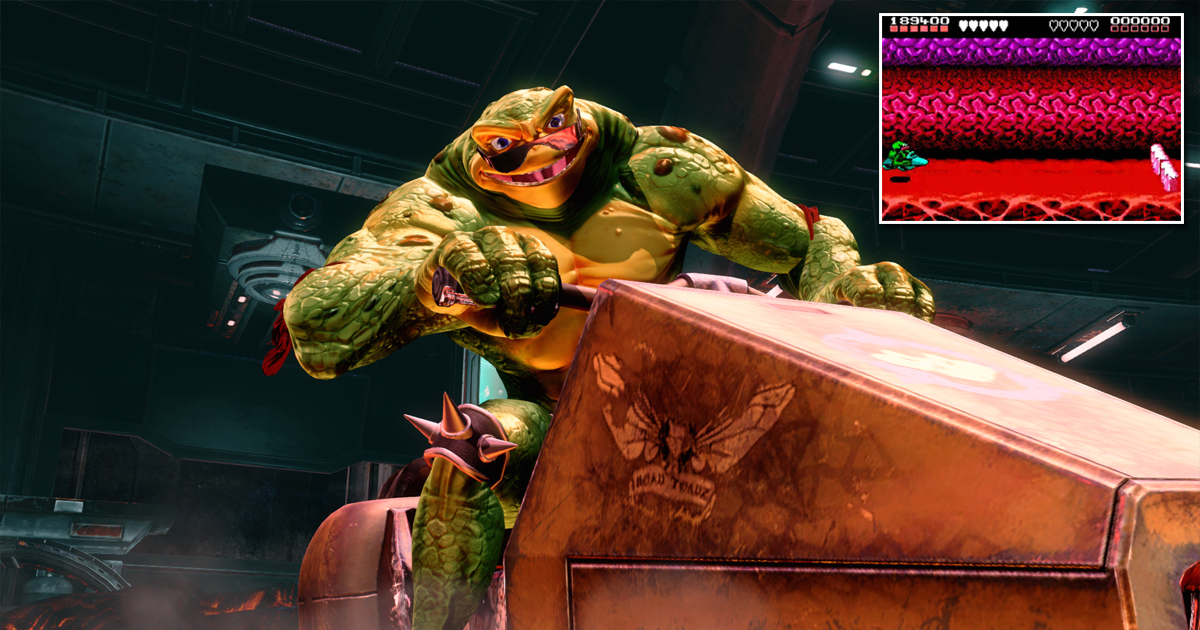 LOS ANGELES — Production of a new movie based on the iconic Battletoads video game franchise has reportedly stalled due to difficulties surrounding the film’s hover bike scene.  Sources close to the film report that tensions are rising due to the pivotal nature of the stunt.

“I swear to god this thing is fucking impossible,” said Paul Thomas Anderson, the film’s director, between failed takes. “We’ve lost five stuntmen this week alone. I threw a camera at the wall this morning, I was so pissed. Do you know how expensive a hover bike is? We’re way over budget and haven’t even filmed a real boss fight yet.”

Anderson, who stepped in after Michael Bay stormed off the set due to difficulties filming the rappelling scene, says he usually embraces a challenge in filmmaking, but didn’t expect this level of stress.

“I don’t know what the problem is, I’m usually pretty good at making movies,” said Anderson with a look of defeat. “I swear this scene is setting me up for failure; I’m doing everything right and this thing just keeps screwing me over.”

Anderson then raised a megaphone to his mouth and angrily shouted at a stuntman, “Fucking jump, you idiot! The wall is right in front of your stupid face!”

While the fate of Anderson’s adaptation remains in the air, he claims to have one last plan to save the film.

“I’m gonna give this thing a couple more tries, but if we have to start all the way over due to the cast quitting for fear of their lives, I’m calling my older brother to take care of this scene. He says he’s done it before but we’ll see if he’s full of shit.”