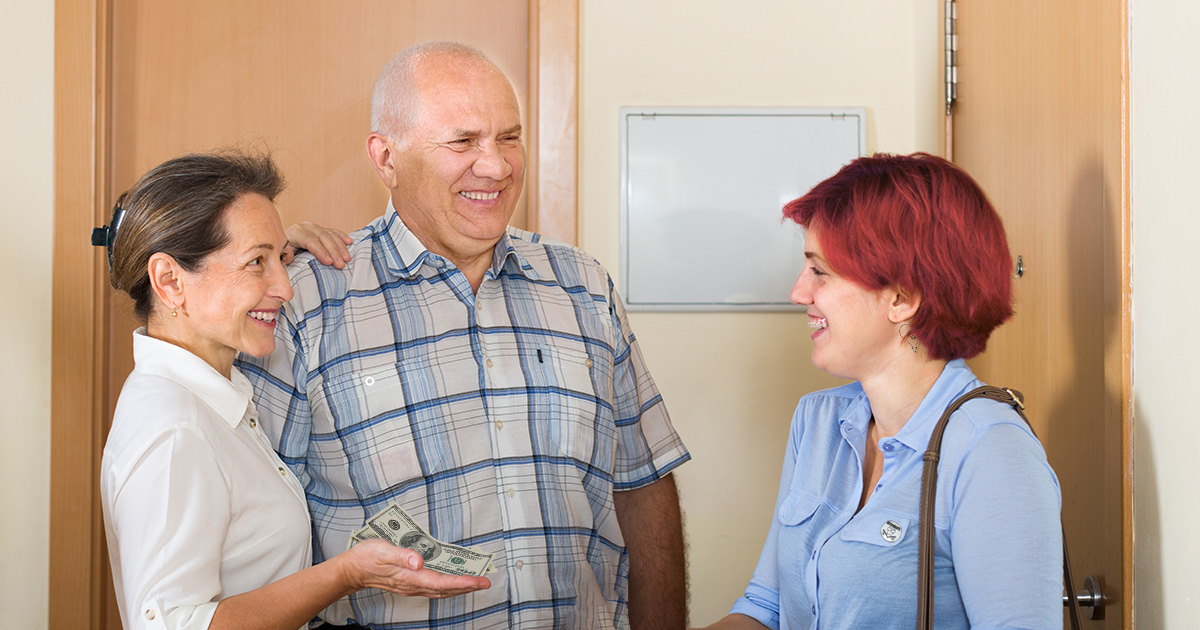 “It’s hard to get off the hamster wheel for two seconds and make some sort of financial plan,” said longtime punk and trust fund kid Ty Johnston. “This capitalist hellhole makes you work 40 hours a week to ensure you won’t have the energy to find something better, because they’re never going to give you the chance to take away their power over you. I haven’t been able to save anything, and it sucks. Dad gives me a check every two weeks to teach me financial responsibility or whatever, but I really don’t understand how anyone is supposed to get by on $1,700 a week in this economy.”

Ty’s father Brinkley Johnston, CFO of Multi-Fini Capital, participated in the study and gave his unique insight into this encompassing problem.

“Sometimes I worry I’ve made some bad choices,” said Johnston. “When I was a kid everything was a nickel, or so I’m told. We had buyers and assistants for that sort of thing. It’s embarrassing to admit it, but remember at the beginning of the pandemic when nobody had any money? I had to dip into the primary savings in Ty’s trust fund, rather than the interest I usually use to float him. That’s how bad it got. I can only imagine what kind of bad financial habits I’m passing on to Ty.”

According to economist and lead researcher Linda Weathers, other related subcultures such as skaters, metalheads, and gamers are feeling the pinch as well.

“It’s never just one thing,” said Weathers while wearing a plastic green visor. “The previous generation’s parents didn’t have to budget for cell phone bills, internet bills, predatory loans, and dozens of streaming services, so it was easier to mooch money off of them. Sure they made less, but expenses were also lower. Plus a lot of parents in the past weren’t as concerned about the safety of their young as today’s parents are. It was a different world.”

Leading economists agreed that the best way for punks to continue to comfortably be supported entirely by their parents is to ask for more moderately priced luxury cars.