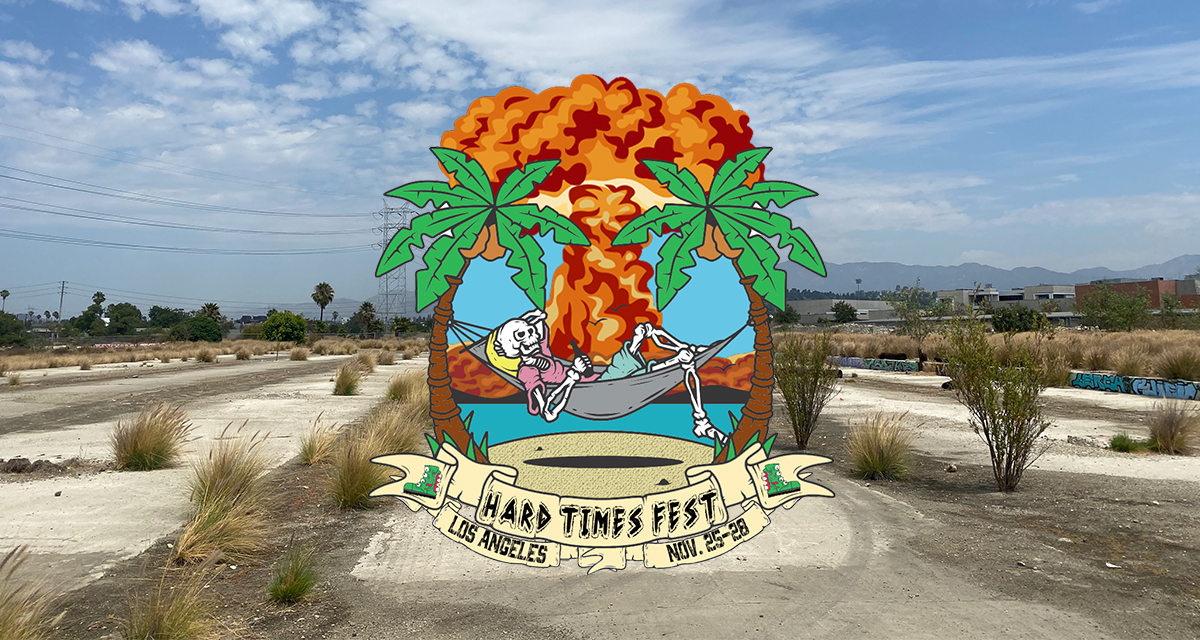 We can’t wait until November to party with all of you. Hard Times Fest will take place over four amazing days at the abandoned lot that used to be a Caltrans facility sort of near the L.A. river. It’s going to require a bit of care to get it in shape for the fest, but are already forcing two of our interns to start clearing the lot of all weeds, chunks of concrete, discarded mattresses, needles, broken glass, human waste, and wild dogs.

We also want to address the rumors that one of those interns was bit by a coyote so bad that they lost a finger. That’s a fucking lie. The doctors were able to sew the finger back on, and by November there will be no more goddamn fucking coyotes. 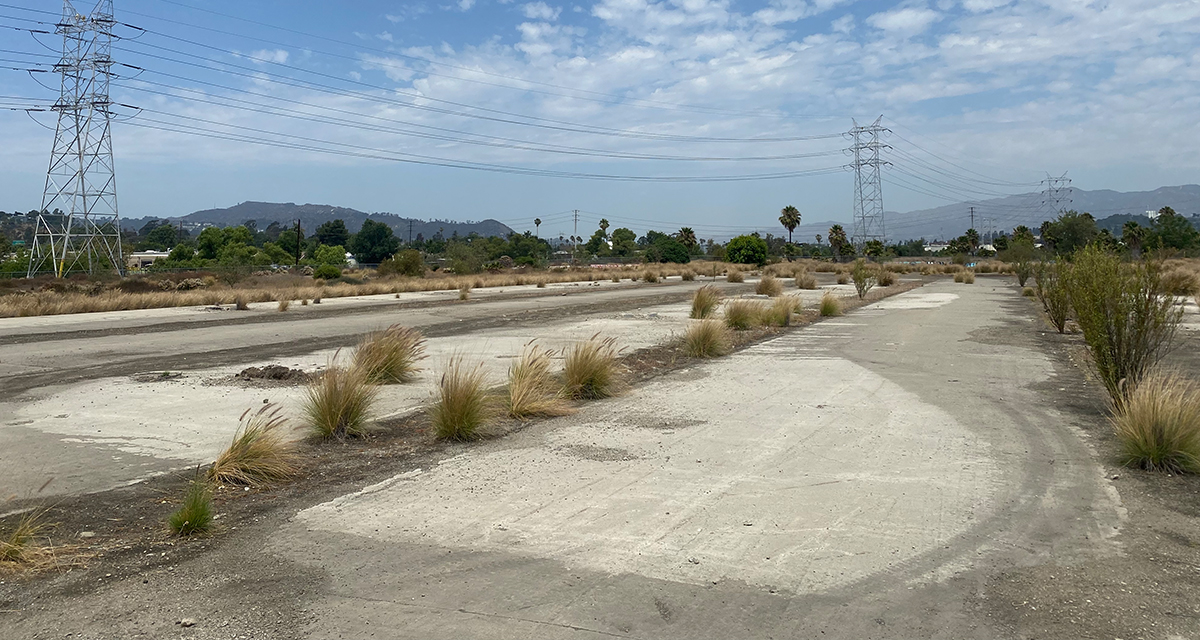 We will have more updates about tickets, parking, and hotels soon. But in the interim please don’t go to the location and bury drugs in the ground. We know a lot of people like to load coolers full of booze and drugs and then dig them up during the fest, but we talked to city commissioners and they said the soil at this site is so toxic that if you accidentally consume some of it you will probably end up in a coma.

Also, after the lineup announcement we had a few death threats, and someone even drove to our co-founder’s apartment and painted “eat my shit” on his fence, but we know it’s just because they are mad their band wasn’t booked. We understand you are excited for the fest, but please don’t come to our homes.