The Nicest Celebrity I Know is Armie Hammer, and a List of Other Things His New Publicist Asked Me to Mention 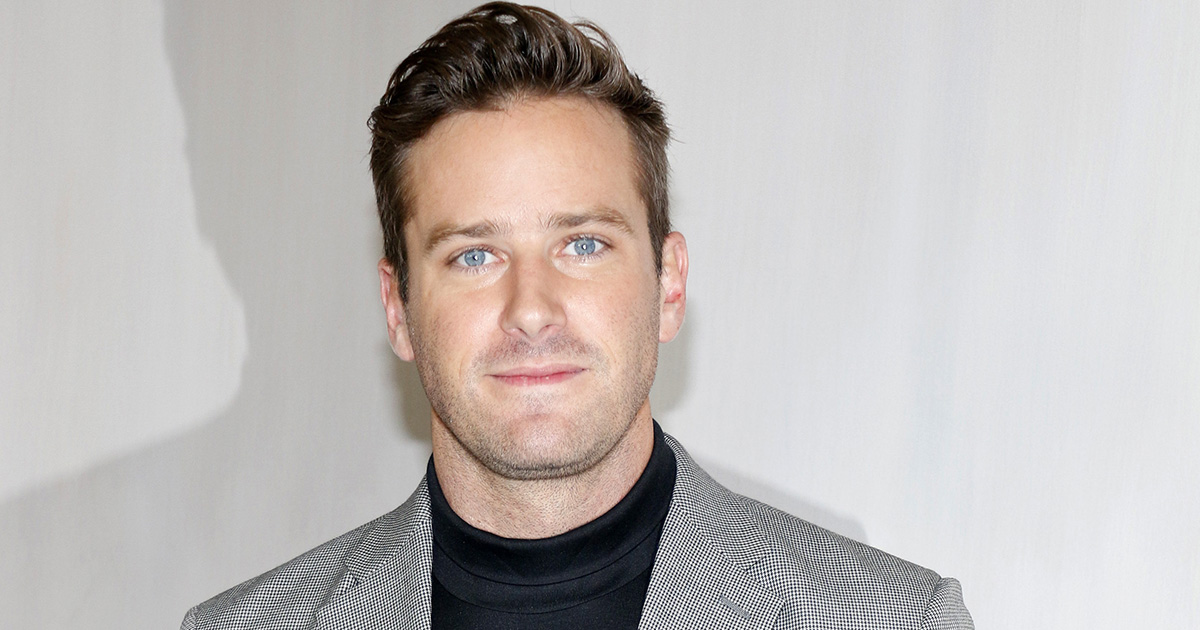 I’ve been lucky enough to meet quite a few famous people, but I gotta tell ya: Armie Hammer is the nicest celebrity I’ve ever met! At least, that’s what his new publicist asked me to say. He also gave me this list of other things he would like us all to know about Friend to the Many, Armie Hammer.

Armie doesn’t eat people.
And not just because he hasn’t had a chance to yet! He’s genuinely not interested in, and definitely not aroused by, the thought of consuming human flesh.

Armie loves women.
And I don’t mean that in the way you’d say “I love Kung Pao Chicken,” or, “I love biscuits with sausage gravy.” He respects women. He honors them. He believes women, except for those lying bitches who posted bullshit about him online. And the ones who haven’t come forward yet. Were they to come forward, at some hypothetical future date, like, say, maybe when their NDAs expire, they would also be lying. Still — nothing but love!

Armie has learned his lesson.
The world is ready for Armie to come back, and more importantly, Armie’s ready for the world! And I don’t mean that he’d like to attack the world like it’s a colossal flesh buffet. No, he’s ready to do some acting! He has taken this time to seriously reflect on the things he never did wrong, and he’s learned that he was innocent the whole time — especially of eating people!

Armie’s really down-to-earth.
This is not referring to any shallow graves he may have dug hastily in the night! He’s a chill, fundamentalist-raised heir of an oil tycoon who grew up in the Caribbean, just like you and me. It was a real stretch for him to play reclusive millionaire Maxim de Winter in “Rebecca,” or the tech millionaires the Winklevoss twins in “The Social Network.” And not just because that meant he had to become two; two mouths to feed, two bellies to fill, four eyes scanning the lands for fresh blood. Whoo! He’s got range.

Armie’s the real victim here.
The real culprit is cancel culture! No one should be shamed for their kinks. If Armie had expressed a desire to eat someone, which he totally didn’t because he doesn’t do that, who are we to judge? Unless you’re the LA Police Department, who may have said that he was under investigation, but hey! No charges have been brought. It’s completely wrong for some woke Twitter mob, or a large municipal police department, to judge an average guy who’s just out here trying to make some movies. [Addendum: Under no circumstances should this be considered a statement of legal fact admissible in consideration of the crime of perjury.]