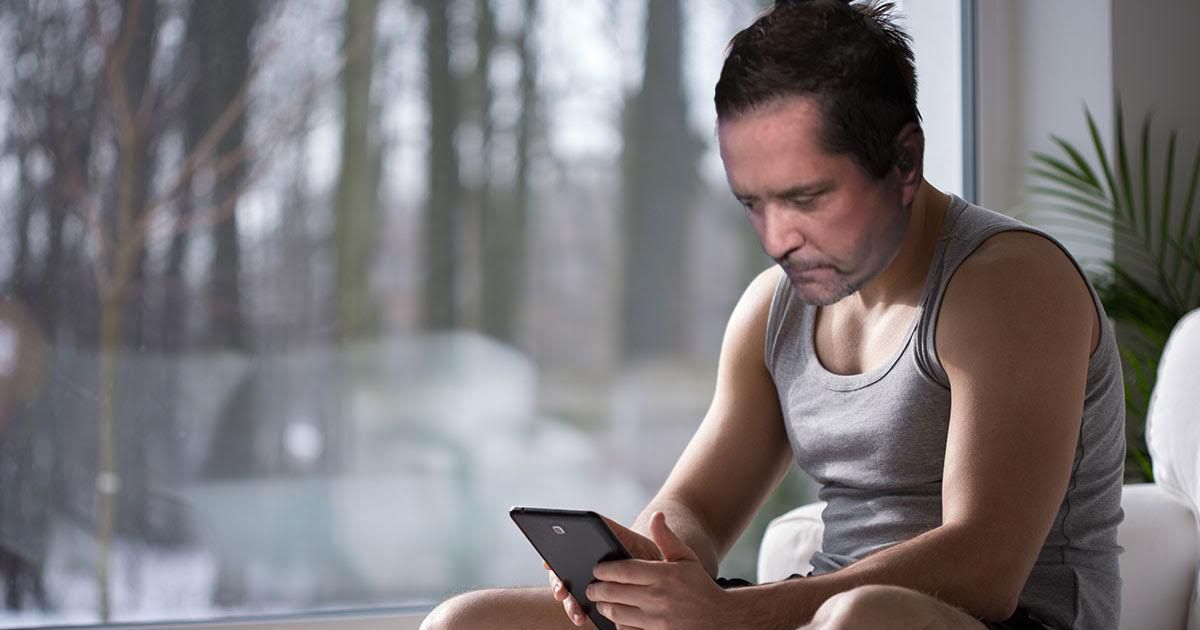 Now more than a week out from the end of his UFC commentary career, sources have confirmed that a somber Mike Goldberg now spends most of his time muttering “it’s all over” to himself while wandering around his home in pajamas.

The morose former commentator, who once described himself as “the 30-something Randy Couture of the 40-something media professionals crowd,” said that his departure from the UFC commentary booth had been harder to deal with than he expected.

“To be honest, it’s like a leg kick right to the midsection,” Goldberg said, sighing loudly as he gazed longingly at his signed C.B. Dolloway poster. “I can’t believe how quickly it all ended. Just. Like. That.”

Goldberg has struggled to adjust, and memories of MMA still permeate his life.

“I have this dream where I’m watching Wat Miman fight, and he’s throwing a punch – a jab, or a straight left, or whatever – and then suddenly I’m in the middle of a Bud Light ad,” he said. “My wife has threatened to leave me if I wake up screaming ‘raise one to right now’ at 3 a.m. again.”

Close friends expressed concern for Goldberg, who has become more and more reclusive as time goes on.

“It’s really sad to see where he’s ended up,” said neighbor Jesse Taylor. “I mean, that guy was Michael Jordan-esque in his commentary. Or maybe Kobe Bryant. Larry Bird? I don’t know any other basketball players.”

While insisting that his precision was just as precise as ever, Goldberg was forced to admit that the time had come for him to move on.

“I think I’ll take a book out of Chuck Liddell’s chapter here and see what I can do post-UFC,” he said. “I’ll keep my eyes open, and if I smell the opening, I’ll take it.”