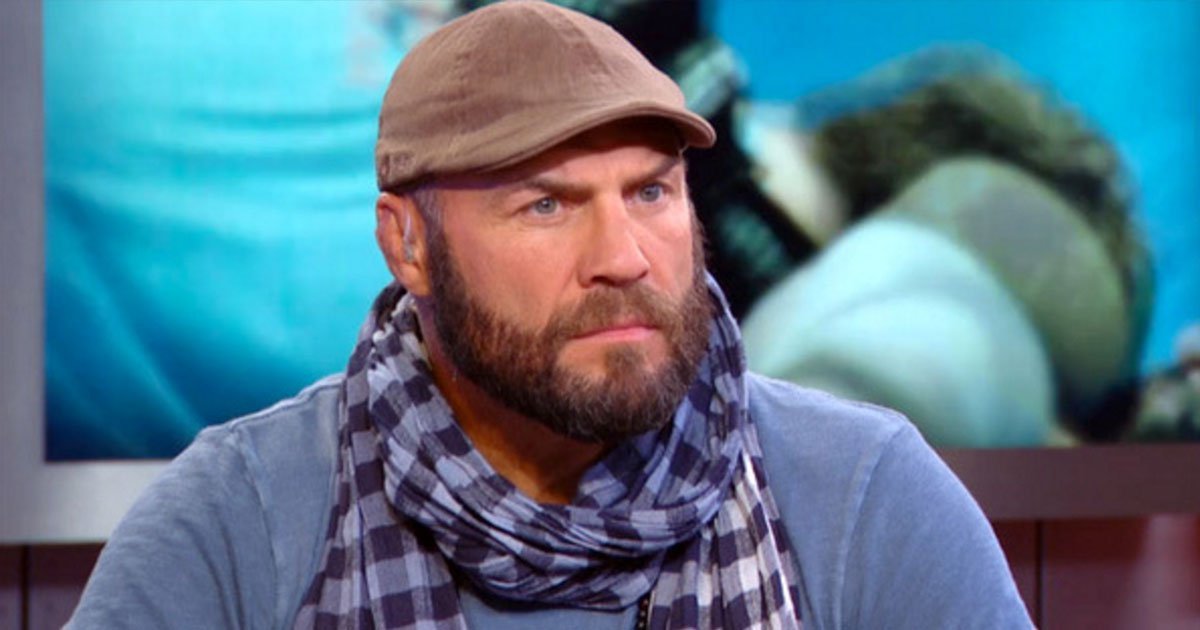 “Charlotte Russe is going to be the exclusive provider of my next five scarves,” said Couture. “This is something I’ve been excited to announce for quite some time. My daughter was almost as excited as I was, especially with the 15% friends and family discount that comes with this endorsement.”

Charlotte Russe is best known as a women’s clothing company, but that has not stopped Couture from taking advantage of their more unisex apparel.

“If a shirt fits, i’m going to wear it,” proclaimed a body-confident Couture. “The same can always be said for a nice scarf. You can ask my girlfriend – a large portion of our arguments stem from our wardrobe getting mixed up.”

Kate O’Hare, VP of marketing for Charlotte Russe, was excited about the partnership but admits she was hesitant at first.

“Randy actually approached us – and when I say that, I mean i’ve never seen a person send so many emails to a complete stranger,” said O’Hare. “This whole thing was pretty serendipitous. I didn’t even know who he was, until one night I wanted to rent The Incredibles and accidentally selected the Expendables 3. I watched it anyway and happened to spot his name in the end credits. After that, I figured why not? All this guy’s looking for is a few scarves.”

As for the future, Randy seems confident he can be a long-time ambassador for the female-targeted brand.

“I feel I can be a valuable asset to the growth and evolution of their brand,”aid Couture. “Five scarves is just the beginning. I can see myself signing a much larger deal in the future. Right now, i’m just enjoying this moment and patiently waiting for the gift card to come in the mail.”