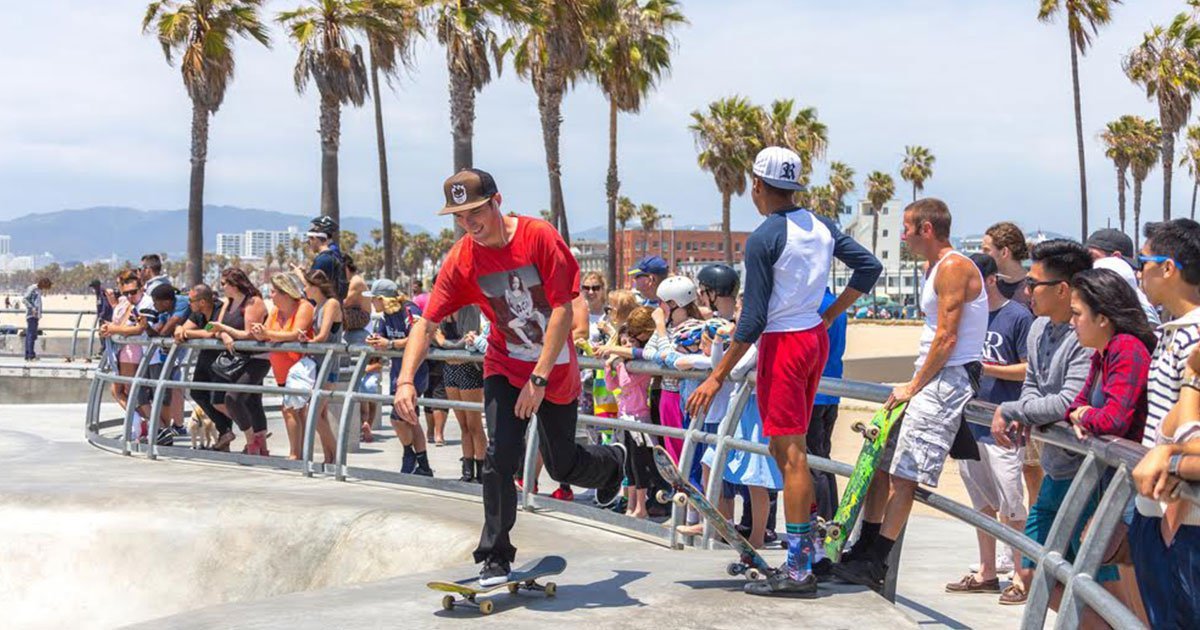 Phoenix residents young and old have been flocking to the newly-opened Bayview Skatepark to put wheels on fresh concrete, slide down rails, and purchase dank-ass nugs and other varieties of marijuana.

The luxurious half-acre complex has been praised by national urban planning organizations like the Urban Land Institute, who said it “provides an optimal place for teens and young adults to hang out, buy drugs, and maybe skateboard or BMX if that’s something they’re into.”

The new park features two concrete bowls, stair sets of varying sizes, and multiple manual pads that empower drug dealers to sell their wares in peace, safe from police surveillance. And parents with younger boarders and bikers don’t need to worry: this child-friendly skatepark has both a small half-pipe and a man selling Marlboro cigarettes for beginners.

The Phoenix Recreations Board designed the park with the community’s interests in mind. “We wanted to provide our youth with something to do outdoors beside selling drugs on the street, so I guess we kind of accomplished that. Technically speaking – a skatepark is not a street,” said councilwoman Vivian Harakka. “And the kids are at least spending some time exercising between criminal acts.”

Those involved with Bayview believe it may someday be much more than just a place to buy drugs/skateboard. Martin Madoff – a prominent member of local marijuana and extreme sports communities – said, “In ten years, when this place starts to fall apart and the city really ignores this part of town, we’d like to see this park also serve as a place to lose your virginity, practice parkour, or even find the dead body of a drifter.”