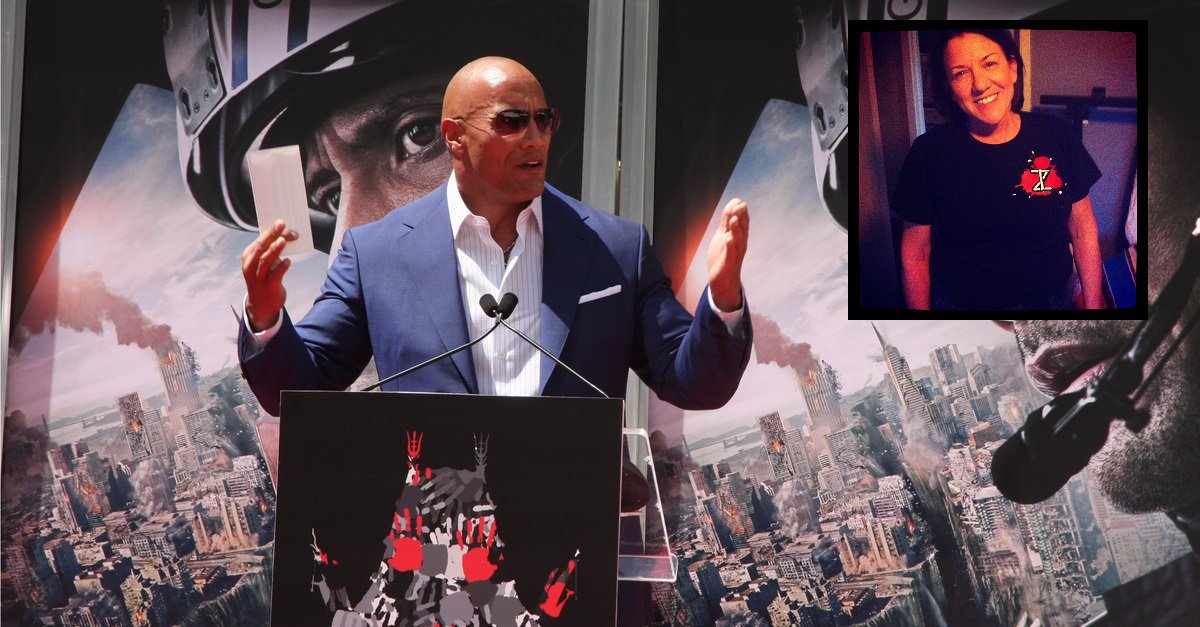 Local mother Janet Cobb asked her adult son Robert if The Rock still wrestles while he watched this week’s WWE Monday Night Raw. Robert Cobb was unable to provide a solid answer for his mother, as he too is unsure of The Rock’s current status within WWE.

“I mean, he does movies and TV, right? But he also shows up for Wrestlemania every year, even though he hasn’t had a match in years. He still shows up every year like clockwork and does The Rock stuff: pointing to his goosebumps while sweating, and breathing heavily even though he’s just talking. I don’t know if that counts as still wrestling or not. He just kinda does The Rock stuff,” Cobb reportedly told his mother.

Janet Cobb has always been a fan of The Rock and told her son she’d like to see him still wrestling.

“The Rock is the only wrestler I really know. There was the bald guy that drank beer and used a lot of foul language too, but I didn’t much care much for him. The Rock was always so handsome. Now that he does movies, I’d like to see if he can still take his shirt off and wrestle someone; he was so funny in Central Intelligence,” Ms. Cobb said with a twinkle in her eye.

Robert Cobb, however, is less than enthused by The Rock’s continued involvement at Wrestlemania.

“Obviously I’ll let her know when he comes out at Wrestlemania,” the younger Cobb said, “But I’m probably going to take a pee break while he comes out this year. It’s bad enough having to watch him ramble on about how his newest catchphrase is trending worldwide while taking time away from the matches I’d actually like to see, but having to watch my mom eye-fuck The Brahma Bull has got to be the most uncomfortable thing I’ve ever dealt with.”

Despite her son’s protest, Janet Cobb insists that The Rock would still be a valuable asset to the WWE product.

“The Rock is just so sexy — so much better than that fruity pebble looking John Cena,” said Janet Cobb.