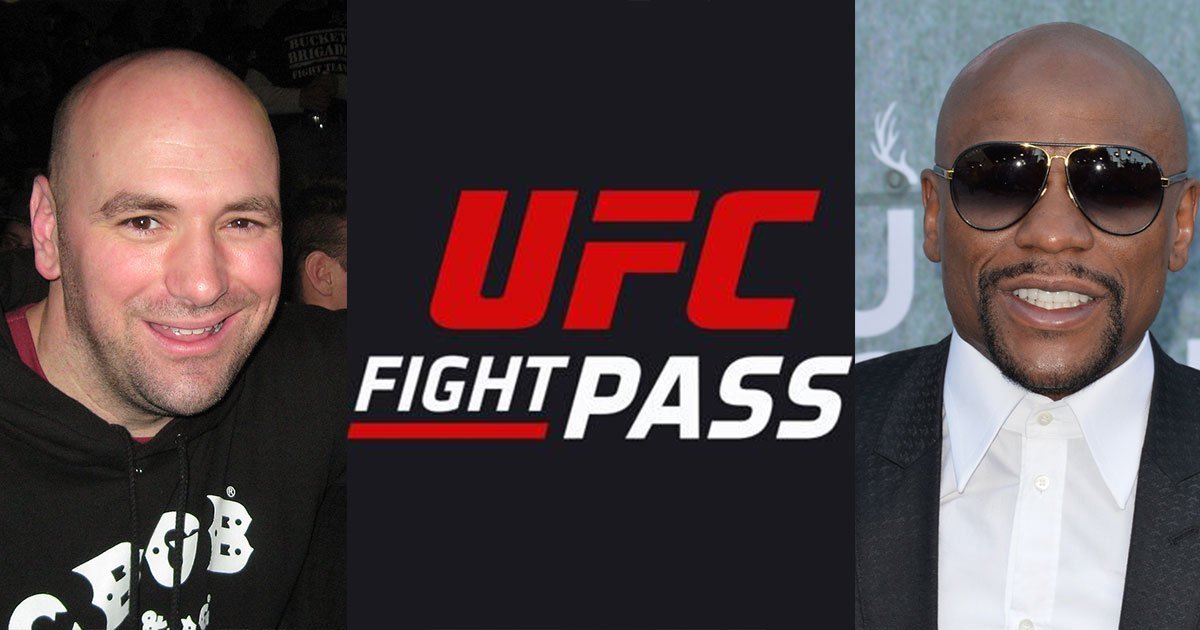 White recently spoke to TMZ Sports. “I made the offer to Floyd. 25 million for each guy and a piece of the pay-per-view. Have I heard from his camp? No. Floyd likes to do things through the media, so that’s why I’m here to up my offer with a one-month membership to UFC Fight Pass. That’s a real offer. I’m not fucking around,” said White. “Come on, Floyd – the ball is in your court. You have my number.”

Renowned boxing trainer Freddie Roach now believes the fight is one step closer to happening with the revamped deal.

“Floyd doesn’t need Conor to cement his legacy as the best technical boxer of all time. He does like money, however. Having an extra $9.99 in his bank account, on top of getting over 20 seasons of The Ultimate Fighter AND TUF Latin America … well, this changes everything. I truly believe that this fight will happen now,” said Roach. “Also, he would have access to exclusive preliminary fights that can’t be seen anywhere else. It is a hell of a deal.”

“Who knows if Dana is even serious? And if he is, there’s no way Floyd would accept it in February, a month we’re a week into that has only 28 days,” said Borges on his personal page.

Despite the affordable price of UFC Fight Pass, White believes Mayweather, who has a net worth of $340 million dollars, will entertain the offer.

“Listen, Floyd wants to fight McGregor? Then he should get in touch. Better yet, download that UFC app so he can watch all six episodes of Conor’s miniseries ‘Notorious’ on Fight Pass any time he wants within 30 days or so,” White said.

Vaselle Rantoul, a spokesperson for Mayweather, cited a potential issue with negotiations because of “ambiguity” surrounding whether or not a full price Fight Pass subscription would be charged to Floyd’s credit card the following month. “Right now, we’re at a stand still.”