Cain Velasquez Announces He Already Has Injury Planned for UFC 210 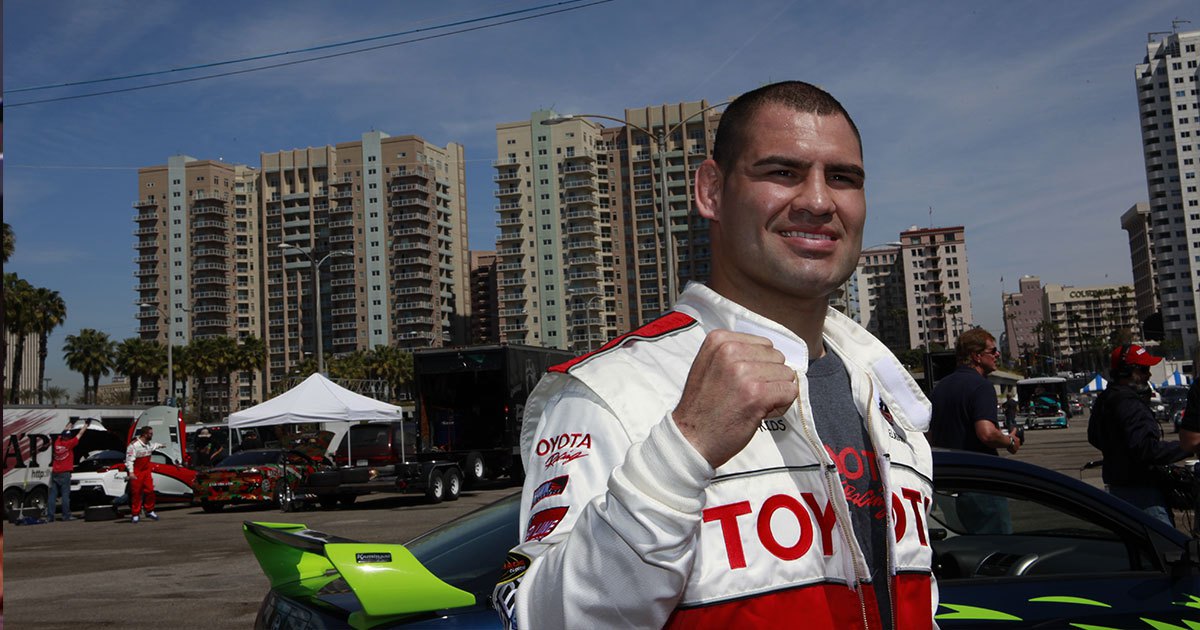 Following his removal from UFC 207 due to medical ineligibility, Cain Velasquez has announced he already has an injury planned for UFC 210.

“I really can’t put into words how disappointed I am in having to miss this fight,” said a somber Velasquez. “More importantly, I can’t explain how disappointed I’m going to be a few months from now when I’m forced to pull out of UFC 210 with something related to my neck or back.”

Many fans were disappointed when Velasquez was removed from 207 and continued to speculate that the training regimen at AKA is to blame. The former heavyweight champ directly addressed critics’ concerns.

“Everyone fights injured, you rarely go into a fight at 100%. We tailored a lot of my practices to avoid my back and neck area, but accidents happen,” said Velasquez fresh off 45 minutes of full contact sparring. “And I want to be clear, I wanted that fight at 207. So what if my leg is in immense, never-ending pain and I can hardly stand on my own for longer than ten minutes? Once that adrenaline kicks in I can barely feel the constant unending pain that I live with.”

“We understand there are many factors at play here, none more apparent than the financial incentive to compete. As a commission, it is our responsibility to ensure the safety and well-being of the fighters. With that, we wish Mr. Velasquez a speedy recovery so that we might once again remove him, kicking and screaming, from his next scheduled bout,” said NSAC spokesperson Francisco Aguilar.

When asked about when he hopes to return to the octagon, Velasquez seemed hopeful.

“I want to get in there as soon as i’m healed up from surgery. After that my plan is to tweak something and be sidelined for another 6-8 months. From there, I really don’t know to be honest,” Velasquez said. “The sky’s the limit. I’m only 34. There’s still plenty of time to need more surgeries.”