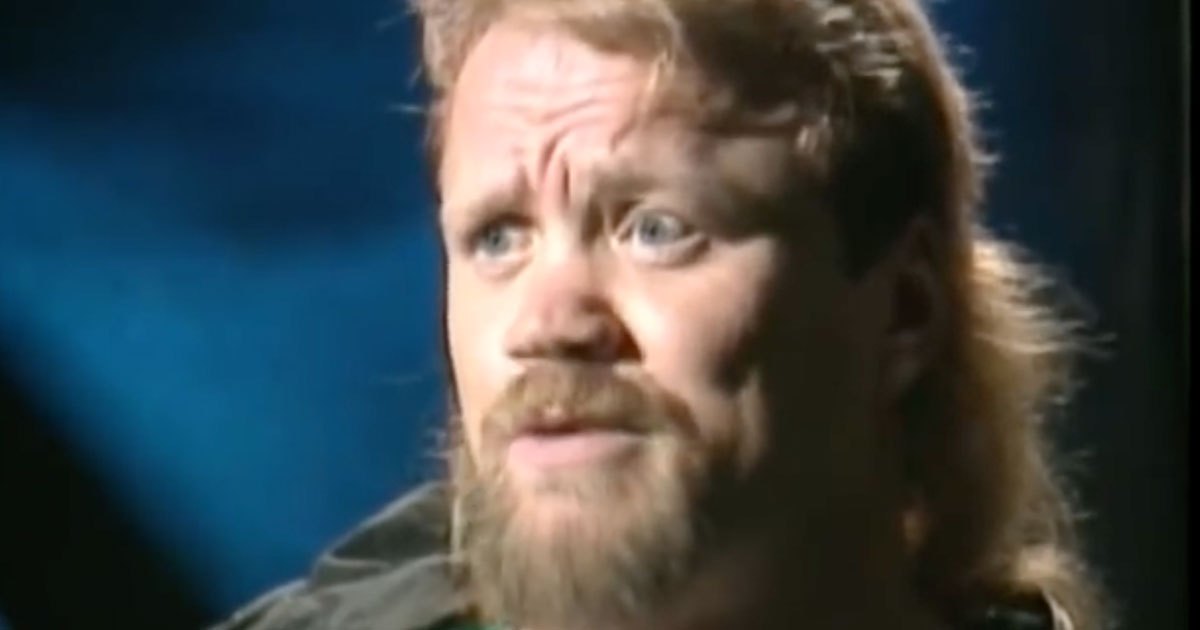 “Bellator has a history of giving fans the fights they have always wanted to see. We are excited to have Harold Howard back in the cage against some of the other legends on our roster,” said Coker on a media call. “Who wouldn’t love to see the dream match-up of Gracie versus Howard? Or Shamrock, Gracie, and Howard in a three-way fight or something — just spitballing here.”

Although Howard has been officially retired from professional fighting for 20 years, the Canadian karate practitioner is excited to make his way back to the big stage.

“These fighters today, they are spoiled. Back in my day ,we didn’t have hand wraps, or these wimpy gloves,” said Howard while wearing his trademark Oakley’s. “And do you think any fighter today could punch a hole through a bag of sand wrapped in duct tape? Good luck.”

Fans were quick to react to the signing of Howard, taking to social media to voice their concerns.

“After Shamrock fought Gracie. I had one question: Who sanctioned this? So I am not sure what commission is going to allow him to fight at this point in his career,” said Mike Frazier via Facebook. “Maybe if they do an event on a barge out in international waters or something? I just don’t know how this is going to be legal.”

Coker was quick to quell any criticism about the signing.

“Fighter safety is our number one concern. After Dada 5000 had four or five heart attacks in the ring, we realized how dangerous this sport can be,” said Coker. “So once we find the most lenient commission in the country, he will go through all the necessary protocols.”

Howard is expected to make his debut this spring.

“We have a saying where I’m from: ‘If you are coming on … come on!’ At least that’s how I think it goes. I haven’t cut a promo in years – I am a little rusty,” said Howard.