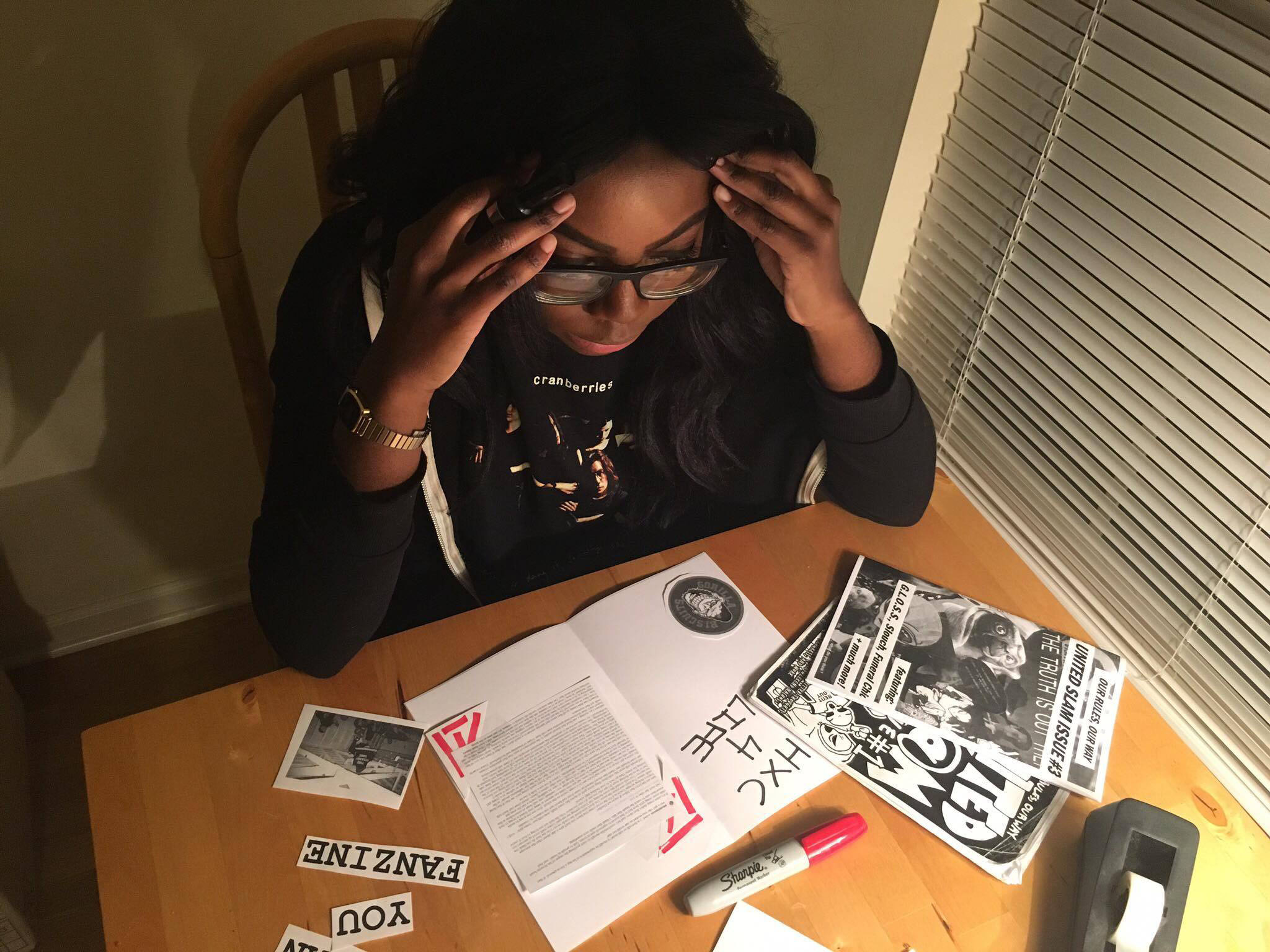 CHICAGO – Zine editor Stephanie Cales officially set the eighth, and final, deliverable date for all contributing content to her first publication having previously extended submission deadlines throughout the last 18 months, sources who are definitely “working on it” confirmed.

“I wanted to do something new and release a small run of handmade zines with contributions from friends and other like-minded members of the scene,” Cales explained of her perpetually delayed anarcho-punk zine Minimum Jazz. “And I don’t want to have some kind of corporate culture ‘deadline,’ ya know? Fuck that. That’s not what Minimum Jazz is about. Well, it’s not what we would be about if we existed.”

“But I really wish my friends would send me what they promised. I gotta have everything by this Friday. Seriously. Half the band’s I interviewed have already broken up.”

The zine, which may be nothing more than a leaflet by the time of print, had hoped to skewer the 2016 Republican Presidential primary election leading up to the Iowa Caucus.

“My friend Becca was going to write a scathing piece of political satire on Scott Walker and Carly Fiorina, both of whom have since dropped out of the election. No one gives a shit about Scott Walker anymore,” said Cales. “Maybe I can just have her draw a picture of Trump in a KKK robe or something.”

Minimum Jazz was initially intended to act as a voice to report on the local Chicago music and art scene, providing sharp, well-informed praise and criticism.

“I was planning on writing a piece about a new DIY punk venue that opened up on the south side,” said potential contributor Gregory James. “But I have been kind of sitting on my ass and being lazy and the place is already shut down because someone got hit in the back with a cinder block. It would have been a cool piece though.”

Davis planned for Minimum Jazz to hit online distros prior to Thanksgiving to give readers a different perspective on mainstream American Holidays. “

This morning, my roommate Amanda handed me her article, ‘How to Dumpster a Vegan Thanksgiving Dinner.’ Thanksgiving was five months ago,” said Cales. “But I’ll just revise the headline to ‘Memorial Day.’ It’s basically just eating bread from a bakery garbage can anyway.”