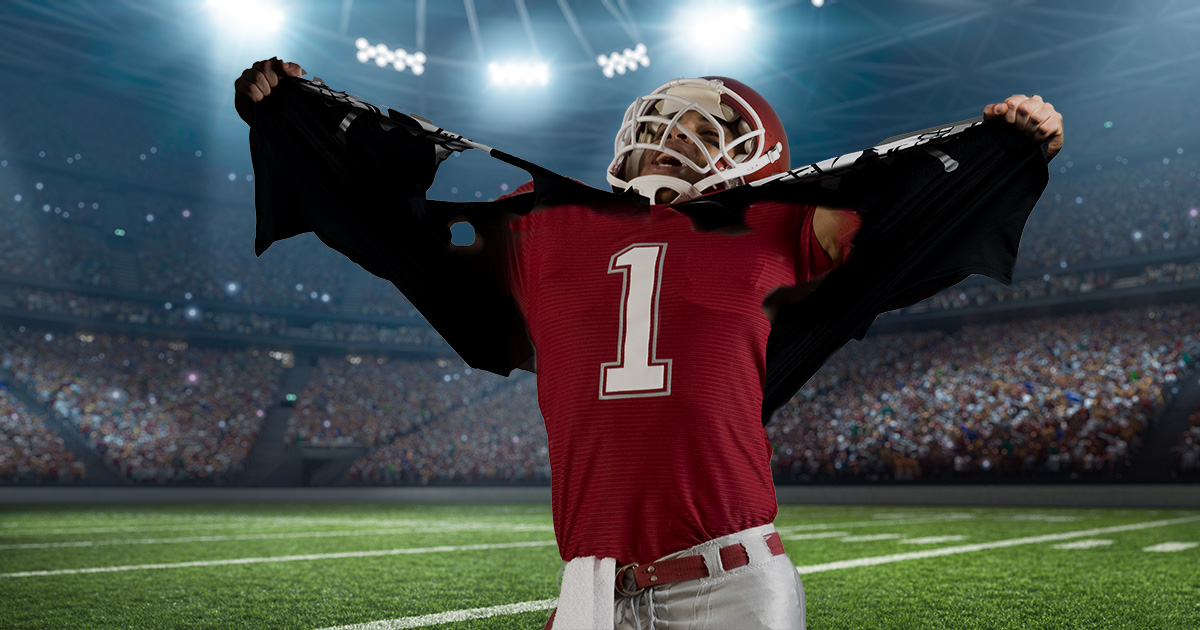 “Good God! What is P.J. Walker doing? No!” XFL commentator Steve Levy screamed.as Walker began high fiving his new Viper teammates and flipping off fans. “This man has turned his back on all the fans who have looked up to him for a whole week when the XFL started again. What a disgrace, this is not what the XFL stands for.”

Walker, praised as a franchise cornerstone, locker room leader, and role model for his “Good Guy” persona, was met with boos and heartbreak by dedicated fans.

“I just found out about him like a week ago and I really thought he was a swell guy. He would always talk about not doing drugs, eating your vegetables, and making good choices in life,” said fan Colin Woods. “What he did was flat wrong. I have seen many football games where people get concussed or whatever. That’s just part of the game, but a steel chair to the back of your entire offensive line? That’s just over the line in my opinion. This does not set a good example for kids who also want to play in this league.”

As trash rained down on the field from disgusted fans, Walker was unapologetic and welcomed all of the hate towards him.

“I’m a Battlehawk now, and It’s time I stopped living for other people and start living for me,” sneered Walker during a television timeout, who now was wearing sunglasses smoking a cigarette. “These stupid fans want me to be some hero, but look where that got me. I’m a bad boy who gets all the girls, men want to be me, women want to be with me. I look forward to coming to your town and talk about how ugly and stupid you are after putting up 69 points on your loser team.”

At press time, Silvers began the 3rd quarter on the Battlehawks sideline mocking fans and distracting the refs so the Battlehawks could commit holding penalties and hit other Battlehawks players with brass knuckles and throwing them through tables.