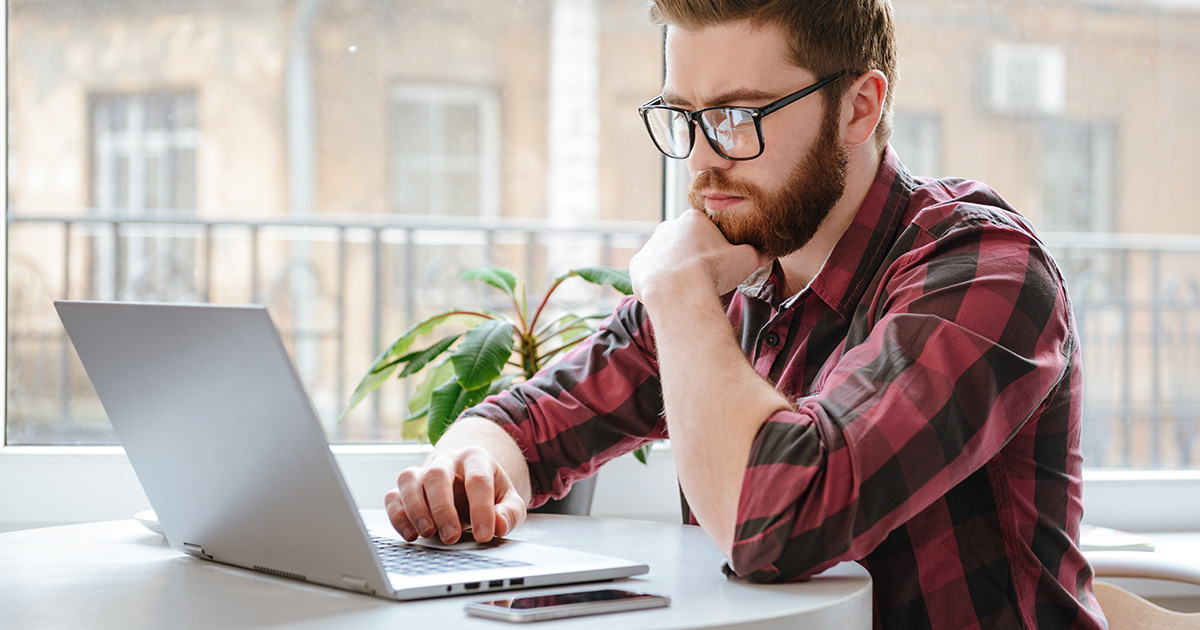 BOISE, Idaho — A pointless, rambling political rant posted to Facebook by local man Terry Boe this morning resulted in mass casualties to his friend count, leaving 10 unfriended and 37 unfollowed in its wake.

“Our freedoms are under attack. The best place to inform the world at large is by going to Facebook and waiting for my post to go viral,” said Boe, still sweating from the exhausting process of replying to all the comments. “But the radical left, in the form of my nieces and nephews, reared its ugly head again. These millennial snowflakes kept trying to tell me which words I can and can’t use, all the while crying about how I shouldn’t be invited to Thanksgiving.”

The misguided rant reportedly touched on recent Netflix comedy specials, the concept of P.C. police, and the poor service Boe got at a nearby Denny’s — which he attributed to a pro-Trump T-shirt he was wearing.

“I try not to engage with anyone on Facebook — especially someone with a bald eagle carrying the American flag as their profile photo. The whole platform is just a giant cesspool. But when my brother-in-law Terry ranted about how kids who survived school shootings need to ‘man up,’ I had to say something,” said recently unfollowed Facebook user and family member Maggie O’Leary. “He responded to my comment with a weird link to a GIF page that redirected me to a page saying I was in trouble with the IRS and needed to call them immediately to avoid a trial.”

“The internet is obviously a great tool for communication, but it gives some people the crazy idea that their opinions actually matter,” said People for Sensible Posts founder Miranda Goush. “We want laws passed that will prevent your dumbest family member from trying to claim things like, ‘All Mexicans are here illegally to collect welfare, assault women, and do drugs.’ Facebook allows too many freedoms to these morons. We need intervention beyond the basic laugh react emoji.”

Unfortunately, given the media coverage of the rant, many pundits fear more so-called “copycat” posts will soon lead to even more unfriendings.