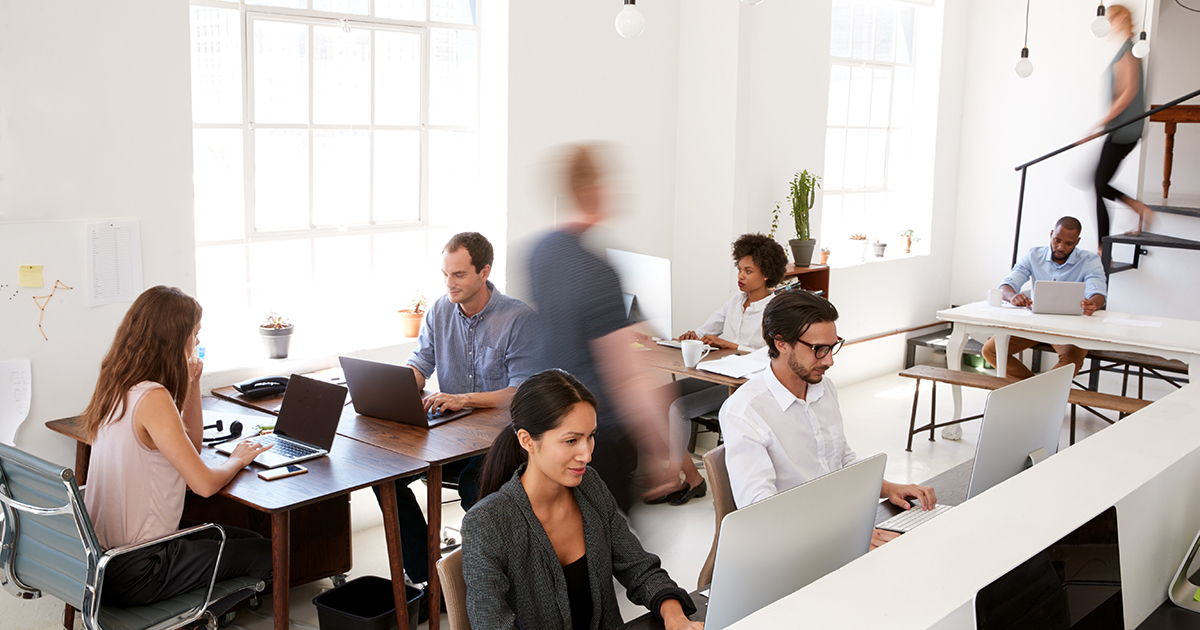 SAN MATEO, Calif. — Mobile technology programmers laid out plans yesterday to incorporate a feature into every app that would enable users to swipe left into another, completely useless feature by 2023, leading officials confirmed.

“We know we’ve made solid progress with Facebook and Instagram. But, as an industry, we should consider every day without extra fitness trackers, an additional calendar to sync, or music players without a swipe-left camera to be a failure,” said Matthew Rallan, a developer and keynote speaker at the annual RE:Spire conferences this weekend. “We should be ashamed that some apps do exactly what people expect of them. But I want you to turn that shame into the future — the confusing, unnecessarily difficult-to-use future.”

Rallan, a pioneer in app-based useless features, is most recently responsible for the double-tap “like” on Instagram. He first rose to prominence, however, by creating the first mobile game ads which wait to pop up until the phone camera detects a user trying to tap something else.

“People here treat me like a celebrity, but I’m just a normal guy, trying to make your mobile device an unwinnable Rubik’s Cube you desperately need to solve,” said Rallan. “I have to say, my crowning achievement in this field has easily been the Facebook ‘story’ feature nobody wanted — the experience of trying to go back a page and accidentally opening your camera is the experience I dreamt of when I was a student at CalArts.”

Confused critics over the age of 40 are concerned about incorporating more junk technology.

“All I want is an app where I can store photos, without my phone saying it is almost out of memory,” said 47-year-old grandmother Remy Parker. “Speaking of which, let me show you a picture of my granddaughter..”

“Hold on — the phone is acting funny,” she added. “Shoot, how do you turn the video off? Sorry. This thing has been acting weird lately.”

However, app designer Neeraj Patel believes there is even more to be done with the technology.

“I’m developing a mobile game with a built-in email app, an email app with a built-in mobile game, and a calendar that makes your phone real hot for no reason if you accidentally swipe left,” said Patel. “I want the streets to be littered with phones discarded out of frustration.”

While there is no official recording of the keynote, a video has been cobbled together from the hundreds of accidental Facebook stories made of the talk.