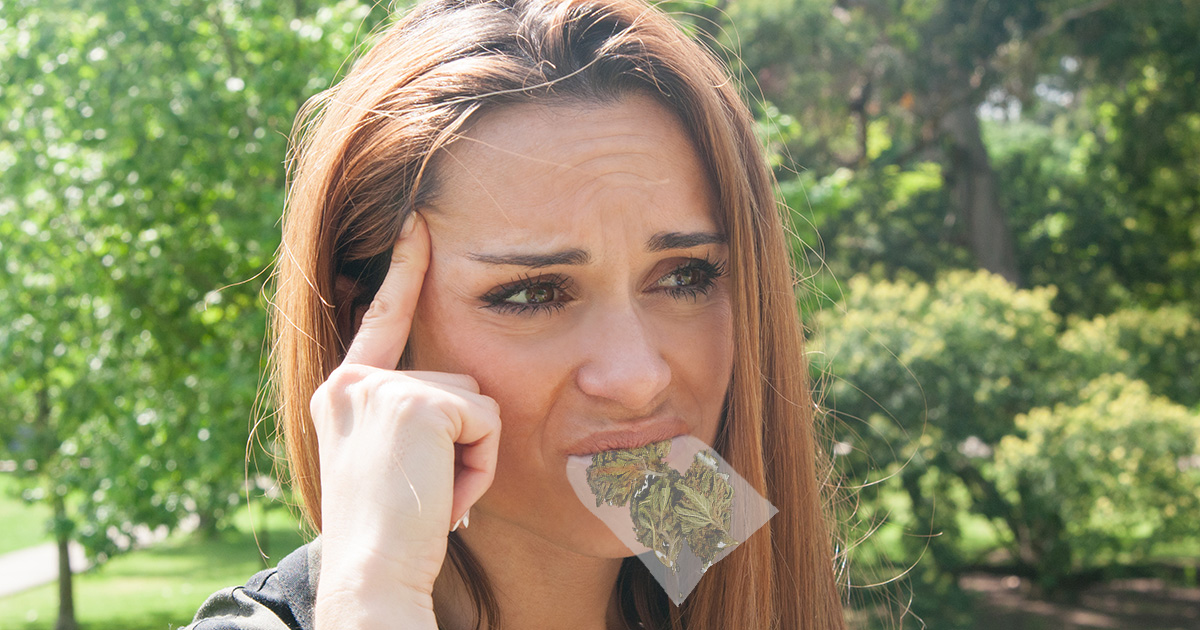 “Yeahhhh,” explained Mason, staring into the sky. “Guess I panicked. And ate them. They weren’t even edibles. Like, I ate six joints. Also, some really old geltabs. I don’t know what day that was. Or what year it is. I feel like I saw Jawbreaker, but that can’t be right. Unless… are we in the 1990s?”

Security guard David Luna claimed he saw Mason pull a wrinkled, green produce bag from her backpack and “bury her face in, like a horse with one of those feedbags strapped to them.”

“I tried to get her attention and stop her, but she was a ways down the line,” explained Luna sadly. “I would’ve told her it’s chill. She thinks I’m gonna take her weed? Shit, half of these kids are kicking me extra joints, random pills… even condoms, if they’ve got no drugs. Everyone’s really nice. I’m actually rolling right now.”

Several attendees and performers reportedly encountered the wildly intoxicated Mason — including Matt Caughthran of The Bronx, who said Mason “grabbed me and scared me shitless” outside of a bathroom.

“She was like, ‘Hey, I saw you before. But you weren’t a mariachi,’” said Caughthran. “At first I’m thinking, ‘Okay, you like The Bronx better than Mariachi El Bronx, I get it, fuck off.’ But then, she’s staring at my charro suit and starts crying and asking if she’s dead and if this is the movie ‘Coco.’ So, yeah, guessing that was her. Hope she’s okay.”

At press time, Mason was seen at the comedy showcase, asking others in the crowd whether or not they were hearing the music. 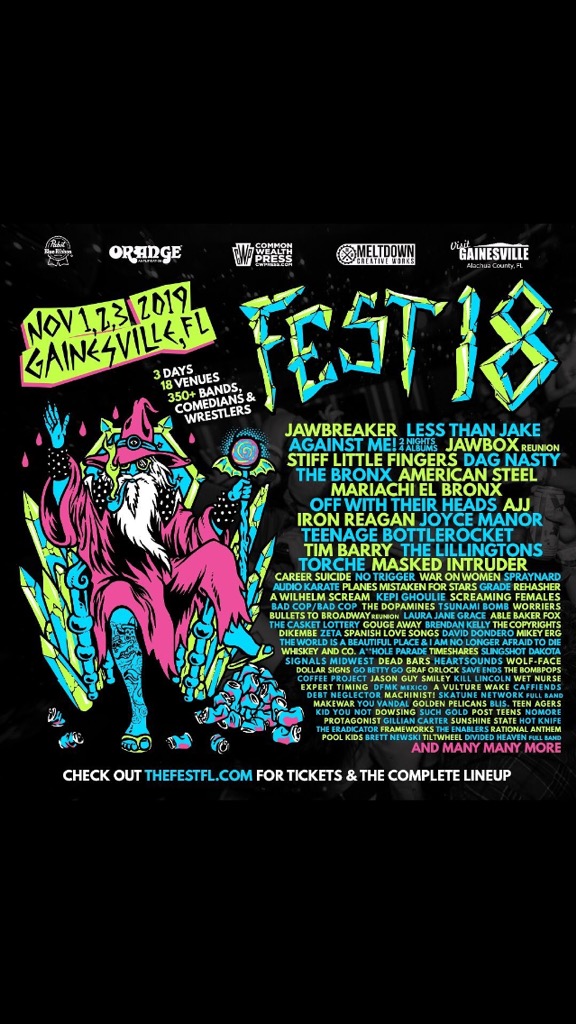