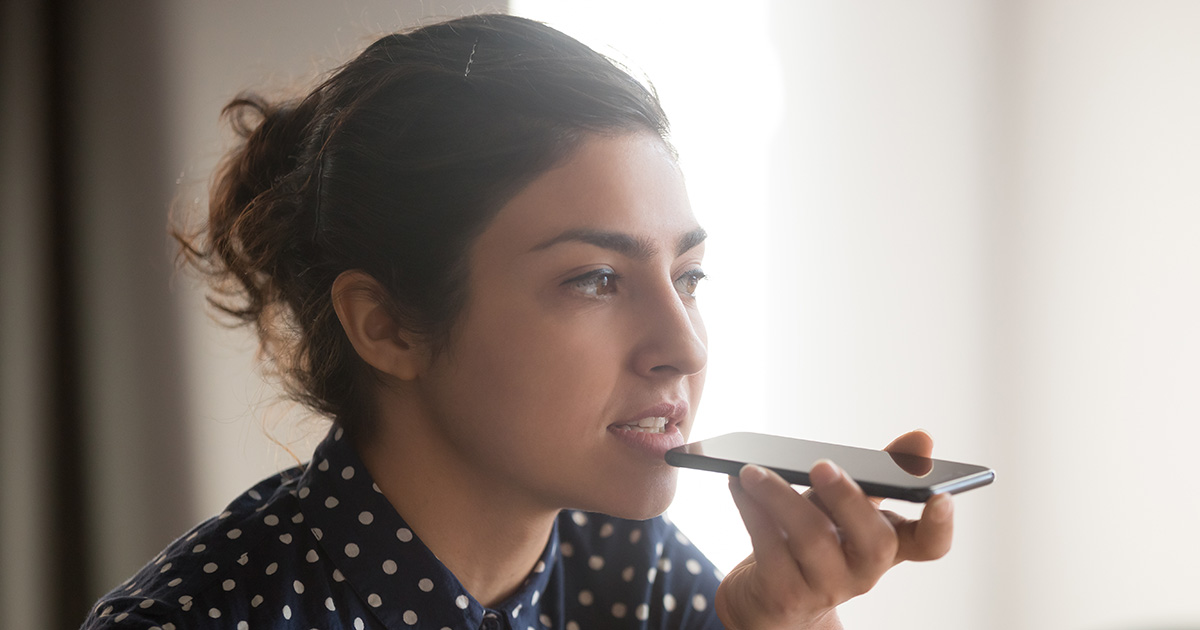 HYANNIS, Mass. — Local woman and generally uncertain person Anne Levy is on a desperate quest to validate her supposed “gut feeling” that she should end her relationship, exasperated sources confirm.

“I think that it’s like, so important to follow your gut… which is why I run every decision by all of my friends and some loose acquaintances, just to make sure my gut is right and I can trust it, ” said Levy. “My friend Sally told me it’s a bad sign I feel bored around my boyfriend Greg sometimes, which made me realize my gut is definitely telling me we should break up. But then again, my other friend Ahmed said it was normal to get bored in a long-term relationship, so now my gut is kind of torn on this one. What do you think I should do?”

Despite Levy’s promises that she’s going to “speak her truth” to her boyfriend about her wavering gut feeling, some of her friends find it pointless to give her advice.

“I’m sick of her asking me if I think that her ‘gut feeling’ is right. How the fuck am I supposed to know?” said long-term friend Mahdi Abdullah. “Plus, whenever she’s explaining her ‘intuition’ to me, she’s simultaneously copying and pasting a written-out version of it to everyone in her contacts, so I feel like she’s not even listening. Ever since she’s gotten off Lexapro, her anxiety’s been unbearable.”

Levy’s Cape Cod-based spiritual coach and psychic Kimmi Clark believes Levy should follow her intuition, especially when it comes to her relationships.

“Anne broke up with her last boyfriend because I pulled out the Devil card in her last reading,” said Clark. “I think she should follow her ‘gut feeling’ on this one — and not just because she’ll book five more $80 readings to reassure herself that she didn’t make a mistake breaking up with him. Honestly, I just toss a coin when I have big decisions to make. Even if I do end up making the wrong one, I usually get over it in like, two years, three tops. Who cares, we’re all gonna die eventually anyway.”

At press time, Levy posted a photo with her boyfriend, who she now knows is “the one” thanks to “that little voice inside” and the opinion of several of her friends, coworkers, and her second cousin, Michelle, who just celebrated her sixth birthday.