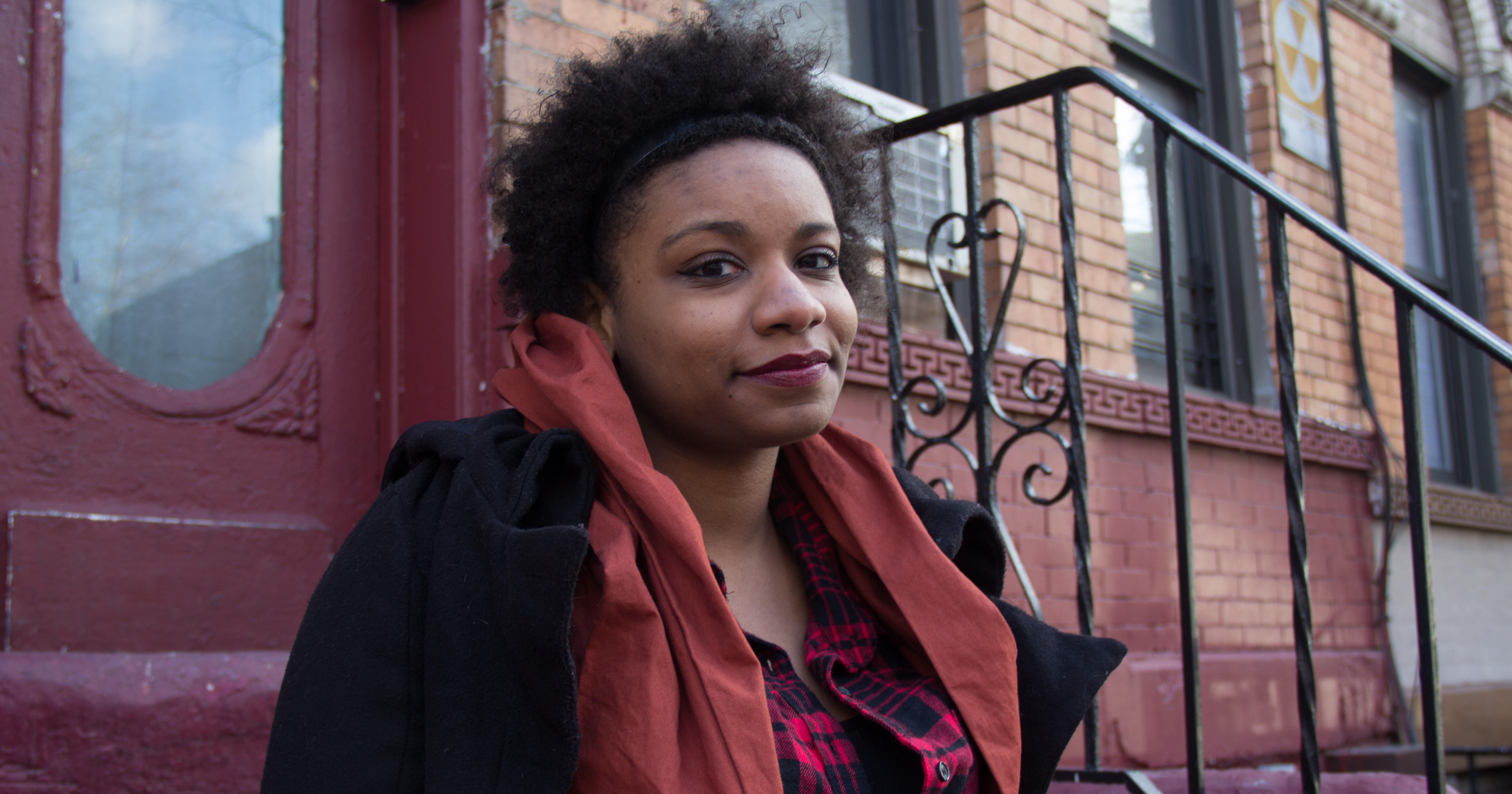 “I find more satisfaction in getting to know somebody before being completely disappointed,” said Kitts from her studio apartment. “I want to share my life with someone. I want to go on dates. I want to travel, and have it all end when I find out my partner lied for years about seeing their ex.”

While Kitts has tried popular dating apps like Tinder and Bumble for successfully lackluster one-night stands, she admitted she’s had no luck finding a long-term disappointment.

“It seems like guys these days just want to disappoint you for one night, and that’s it. And don’t get me wrong — they’re great at that,” said Kitts. “But whatever happened to the ‘good ol’ days’ of long-term dissatisfaction? Look at my parents: they’ve been screwing each other over for almost three decades now and are still going strong.”

Many of Kitts’ girlfriends, who enjoy “long-term, loving, shithole relationships,” have also struck out trying to help their friend.

“I think Angela’s problem is that she doesn’t give guys a chance to fuck her over,” said Dina Mancini, Kitts’ friend since middle school. “I told her eHarmony can get her a more serious, committed disillusionment than those hookup apps. If she sticks it out, who knows? She might finally have a loveless, convenient, passionless marriage like the rest of us.”

Relationship expert and psychologist Dr. Emma Goldberg offered some advice of her own: dating plenty of people while you search, “so that you know what you’re into.”

“You need to ask the right kinds of questions to know what kind of disappointment your future holds. For example, are you going to consolidate your debts together? Can you build a home together that’ll fall into disrepair?” said Dr. Goldberg. “And what about careers? Is he willing to let you sacrifice all your wants and desires, so he can continue to pursue a career in sketch comedy at 38 years old? These are crucial questions.”