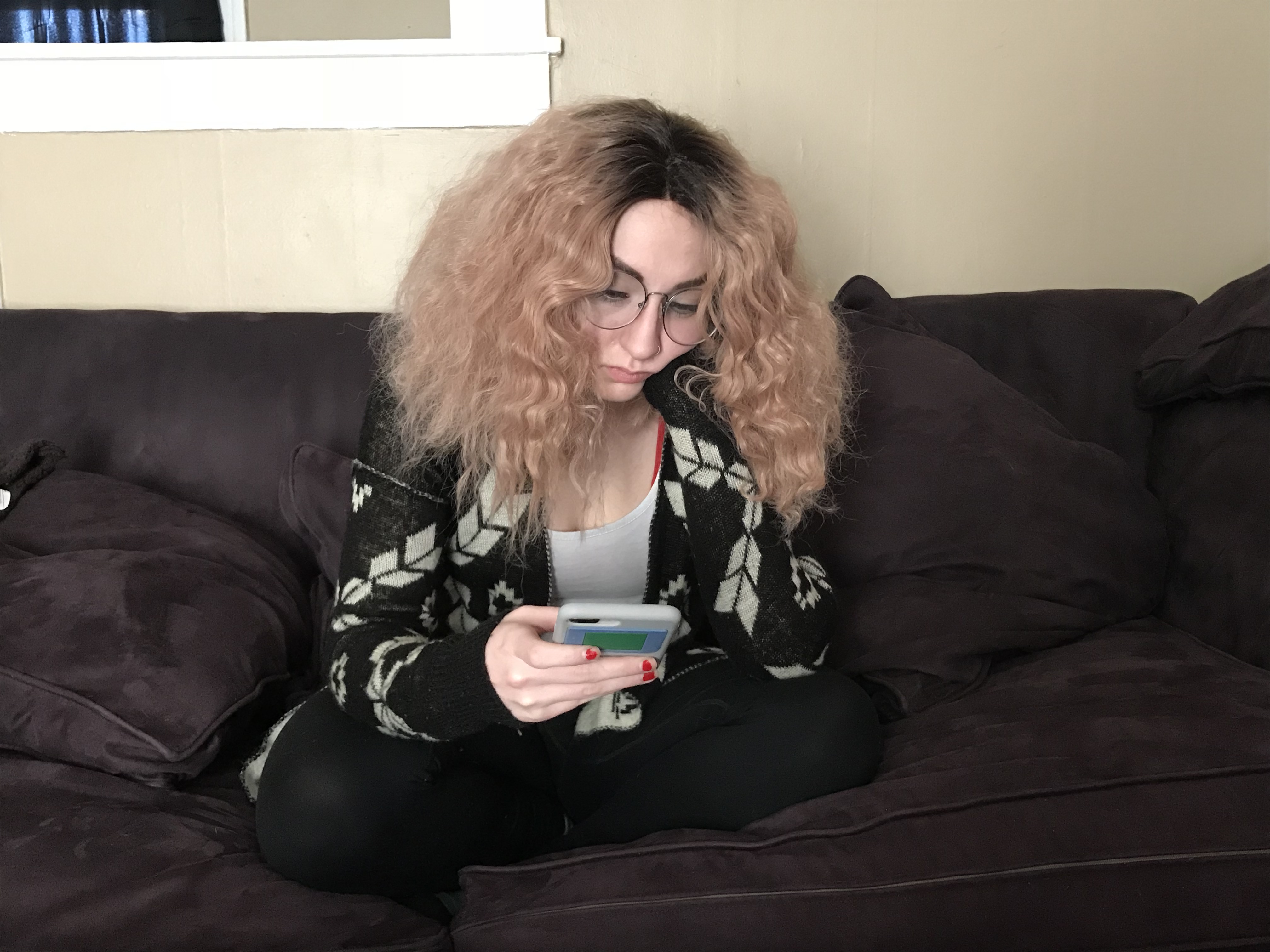 BURBANK, Calif. — Local punk Janine Kirkwood achieved a personal milestone this month when she finally stopped being ghosted by Morrissey fans and instead is now ghosted by Radiohead fans, Kirkwood herself confirmed.

“My mom told me once I turned 30 things would change, and I don’t think I could’ve anticipated how right she was,” Kirkwood reported. “I feel like the timing was perfect — I turn 30, Morrissey becomes a right-wing fascist and I get into Radiohead, and the men in my life going through the same crushing disappointment never return my calls. What kismet!”

According to Kirkwood’s 25-year-old roommate Kenzie Janssen, the coping mechanisms Kirkwood relies on when ghosted now are vastly different than they were just a couple of years ago.

“When Zeke finally disappeared after stringing her along with some ‘Sorry, I forgot to hit send’ messages, there were always PBR cans all over the kitchen and ‘Alive’ playing nonstop,” Janssen said. “Now that Tyler, a die-hard Radiohead fan, is ghosting her, she’s handling the whole thing way better. Instead of just moping around all depressed, she’ll clean the bathroom and propagate houseplants. She keeps insisting we go hiking and axe-throwing someday, and wants to check Burning Man this year. She’s like a whole new woman!”

According to Harvard’s leading fuckboi expert Dr. Julia Stein-McColgan, it is not uncommon for women to graduate from being ghosted by Morrissey fans to Radiohead fans as they approach middle age.

“My research focuses specifically on Millennials born between 1985 and 1990, the peak birth years for persons who were into ‘whiny emo sadbois’ around 2001,” Stein-McColgan says. “Our studies showed that financial status was the largest determining factor in graduating from Morrissey dipshits to Radiohead douches: someone who can afford a one-bedroom apartment is more likely to be a ‘hardcore Radiohead-loving ghoster fuckboi’ as opposed to a ‘broke but really hot Morrissey-loving skater’ who most likely rents a section of the kitchen in an apartment with five or more friends.”

“In all studies, we found that both types of ghoster were really good at oral, and the subjects reported disappointment that the men cannot get their shit together,” she added.

Attempts to reach both ghosting exes have been left on read.