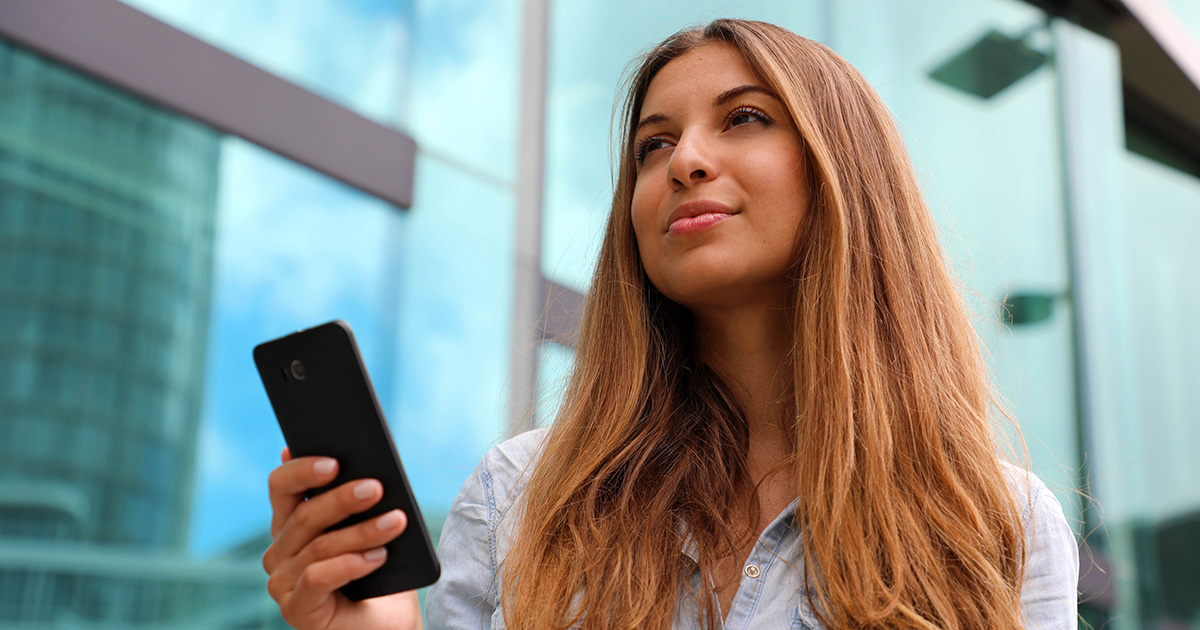 OAK PARK, Ill. — Lexie Henriques courageously ignored a notification suggesting it may be “Time to close Instagram?,” nobly ignoring the setting she enabled to protect her mental health in favor of mindlessly scrolling.

“This wellness influencer posted a screenshot from an article a while ago that said maybe Instagram could be bad for you if you use it too much, and I was like, omg, drag me, so I shared it to my story,” Henriques said, darting her eyes up from her phone periodically while speaking. “But there’s this thing you can set up where the app asks if you want to take a break if you use it continuously for thirty minutes. I saw the notification pop up, but I decided to gather all my strength and keep scrolling. If a friend posts a selfie, or someone shares a recipe, or there’s an infographic going around on how to solve the Israeli-Palestinian conflict, I’m willing to sacrifice my personal well-being to give it a like or even a share.”

Henriques’ twelve-year-old son, Noah, said he was particularly proud of his mom for ignoring the app’s warning.

“A lot of people would have taken the easy way out and put their phones down, or even switched to Facebook or Twitter for a minute, but I’m proud my mom was able to power through and keep staring at Instagram,” the junior Henriques confirmed, while watching a YouTube video on his iPad. “It also means I can get away with looking at whatever I want because she doesn’t really notice. I can tell she made this decision for me, because right after ignoring the notification, she shared a post from a moms meme page about how moms are always thinking of their kids first and wine second.”

Kirk Sullivan, an Instagram programmer, said that the new feature did not seem to be drawing significant users away from the app.

“People accuse Instagram of being addictive, particularly for young people, and we at Meta really took that to heart,” Sullivan acknowledged. “The fact is, none of the self-regulation tools we have offered to consumers are really catching on. But that hasn’t deterred us. We’re innovating a range of warnings to users, letting them know the dangers of too much scrolling. These warnings will be sent as an email they can access by periodically searching through their spam folder. Users can also enter the Meta-verse and interact directly with an avatar of Mark Zuckerberg to see firsthand how alienating and off-putting you can become if you spend too much time on social media.”

At press time, Henriques was ignoring the multiple fire alarms and sprinklers going off in her office building to continue selflessly monitoring Instagram.