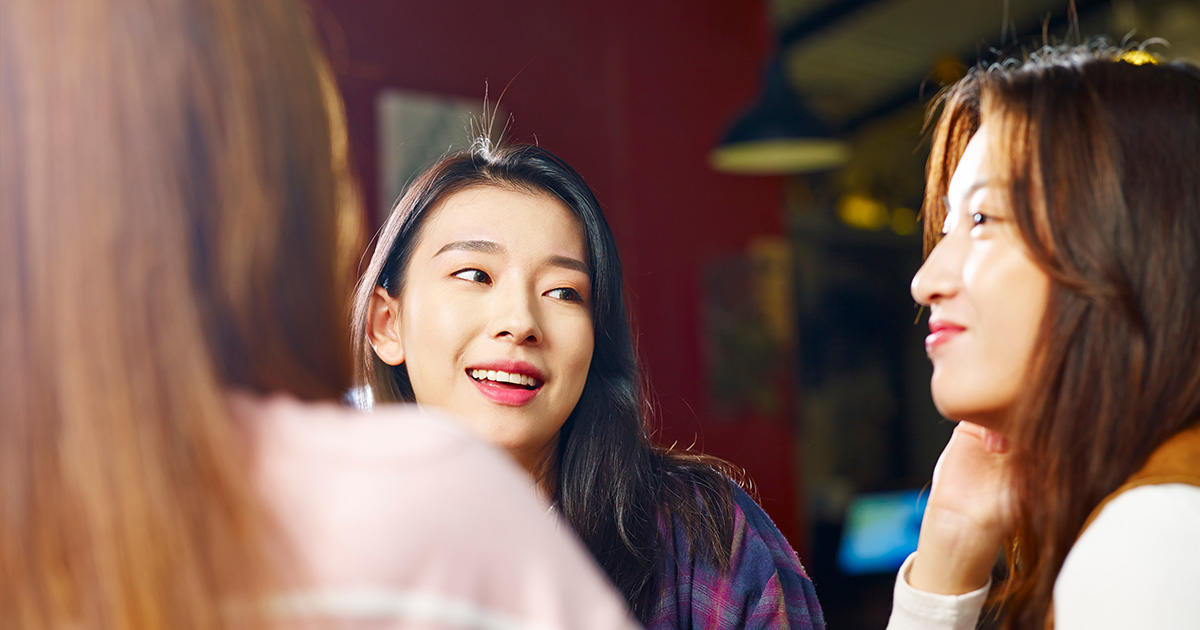 “Everyone looks super rough. What the hell happened?” said Warner, who graduated in the bottom half of her class in 2008. “I’ve seen forehead wrinkles, a few stray grey eyebrow hairs… plus, everyone has, like, a million kids. I hope they don’t give out one of those joke awards for ‘most weight gained,’ because this will be a 400-way tie. Maybe there’s some shit in the water — it’s not that far from here to Flint.”

Warner’s fellow alumni admitted they were a bit perturbed by Warner’s comments, as many believe the slow and punishing march of time has not been kind to her, either.

“I really have no idea what she’s talking about,” said former Drama Club treasurer and gainfully employed adult woman Meghan Lowe. “When she came up to me and said hello, she was sort of shouting — you know, the way you would to an old person with a hearing aid. She claimed her hearing was damaged from going to loud shows, but she’s only two months older than I am, so… I dunno, man. I guess it’s easy to feel young when you’ve found a way to still sleep past noon and barely work.”

Warner, who was asked to leave her commencement ceremony for allegedly giving the middle finger to a service dog, ascertains she was caught off-guard by not seeing her classmates for some time.

“Yeah, I’ve got a few issues with her logic there,” said Clinton Ray, former classmate and one-time prom date of Warner’s. “First off, she’s friends with all of us on Facebook: she knows what we look like. And she works at the coffee shop on this side of town — same as she did in high school. I see her all the time. I don’t get why she has to be such an asshole about it.”

Shortly after the start of the reunion, Warner was spotted taking shots of Fireball in her car — despite the fact that the event offered a fully stocked open bar.

“I just know they’d card me,” said Warner. “I always get carded when I go out. But I don’t have my ID — I think I lost it when I was chucking shit at that brick wall behind the bleachers. These squares don’t know how to party, anyway.”