White Woman Calls The Police A Better Band Than The Beatles 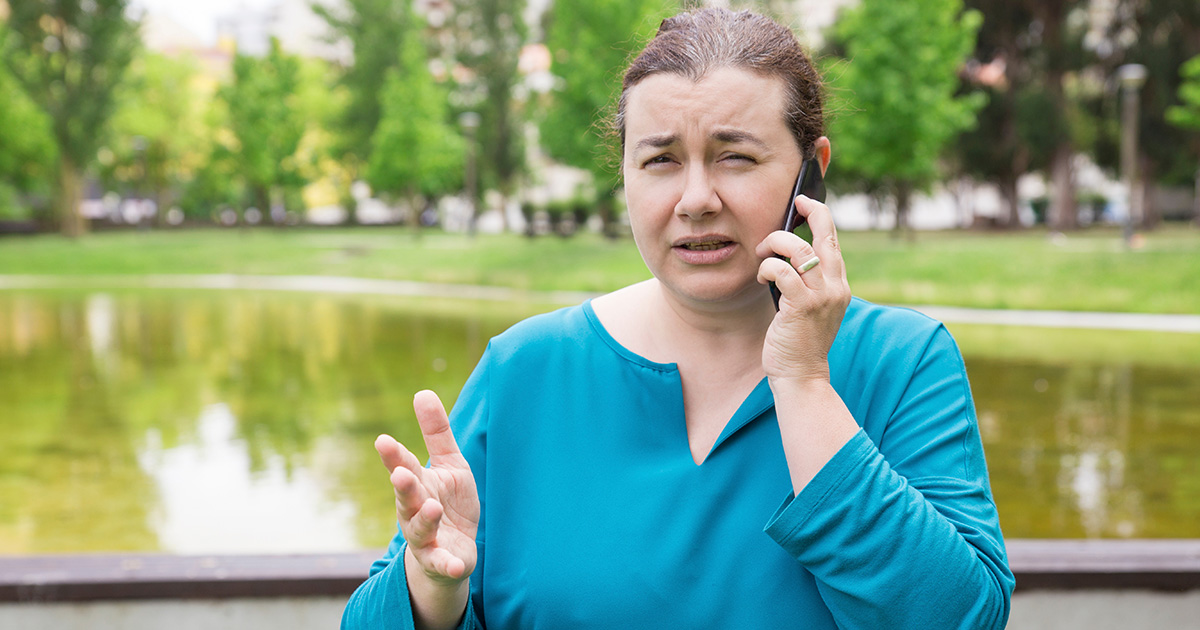 NEW YORK — Local white woman Rebecca Shulz went viral today after calling The Police a better band than The Beatles in what witnesses described as a “baffling situation.”

“I thought this was going to be like all of the other viral moments you see on Twitter,” said Nora Kain, a black woman who was in Central Park listening to the classic Beatles album “Sgt. Pepper’s Lonely Hearts Club Band” from her portable radio at a park table when Shulz approached her about the music. “‘She’s Leaving Home’ came on, and all of a sudden some white lady with highlights came over yelling, ‘All British Bands Matter!’ all hysterical. So, I pulled my phone out and started recording.”

“That white lady was so unreasonable,” recalled eyewitness Noam DeMarco. “Everyone has their preferences, but that’s a ‘hot take’ right there. Even though ‘Synchronicity’ is a great album as their last work together, achieving some experimentation with well-written songs, ‘Sgt. Pepper’ clearly made a bigger cultural impact and was far more memorable.”

“Plus, The Police are posers who switched over from punk rock to generic, reggae-influenced new wave songs and boring ballads,” he added.

“I called The Police a better band because I’m tired of Beatles fans coming into my neighborhood, thinking they’re the only good British pop band out there,” she stated. “Where I’m from, we show respect to The Police. The Police don’t get enough credit for the hard work and dedication they put into songs like ‘Roxanne’ and ‘Every Breath You Take’ — even songs like ‘So Lonely’ and ‘Walking on the Moon’ and ‘Message in a Bottle’ are bangers. Beatles fans aren’t welcome.”

At press time, the situation had de-escalated, leaving Kain relieved that “at least it wasn’t about racism this time. Still an annoying white lady, though.”