White Millennial Concerned By Lack of Diversity in His Prison Gang 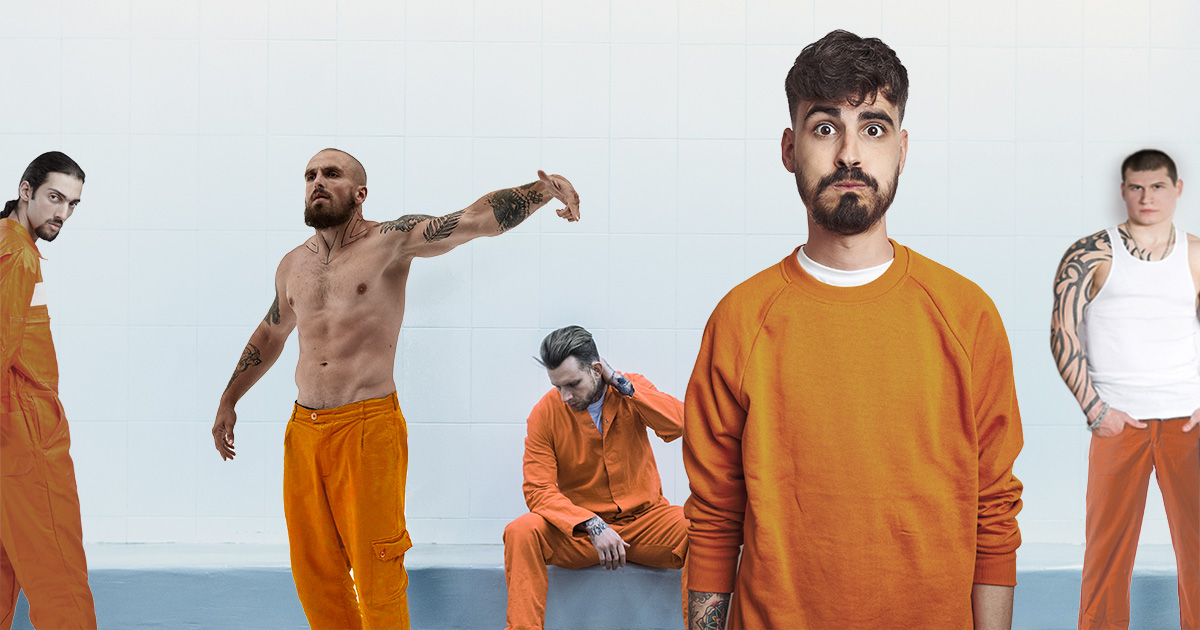 “It’s like this entire gang is stuck in the 1950s. I look around and everyone looks exactly the same—white men with shaved heads, goatees, and huge swastika tattoos… it gets old,” said Stetson. “To make things even worse, we kicked out a member after he was thrown down a flight of stairs and has to use a wheelchair now. Not only are we racist, but we are also ableist. I can take some solace in the fact a lot of the guys seem to quietly be members of the LGBTQ community.”

Longtime members of the white supremacist prison gang were less open to integration.

“I consider myself a pretty open-minded guy, but I also want to honor the legacy of all the brothers that came before me,” said serial arsonist and convicted sex offender Robert “Big White” Lamprey. “My mentors showed me how to navigate this crazy prison world. They showed me how to smuggle drugs in and out, they taught me which prison guards are corrupt, and they made me feel safe every time I screamed ‘white power.’ I don’t want to ruin that for future generations of white prisoners who need a place to feel welcome.”

“Racism is still a problem in prisons across the country, the entire justice system is skewed and broken. But as more young people are locked up we are seeing race play less of an issue with prisoner dynamics than ever before,” said Pinkston. “Right now there are two rival gangs in the Memphis Correctional Facility that are constantly fighting over whether the DC or Marvel movies are superior. One gang is called the Memphis Justice League while the other is the Memphis Avengers. They almost sound like they could be professional soccer teams.”

At press time, Stetson was in the prison ICU after suggesting a brutal beatdown sparked by his suggestion of watching a few episodes of “Martin” in the prison rec room.