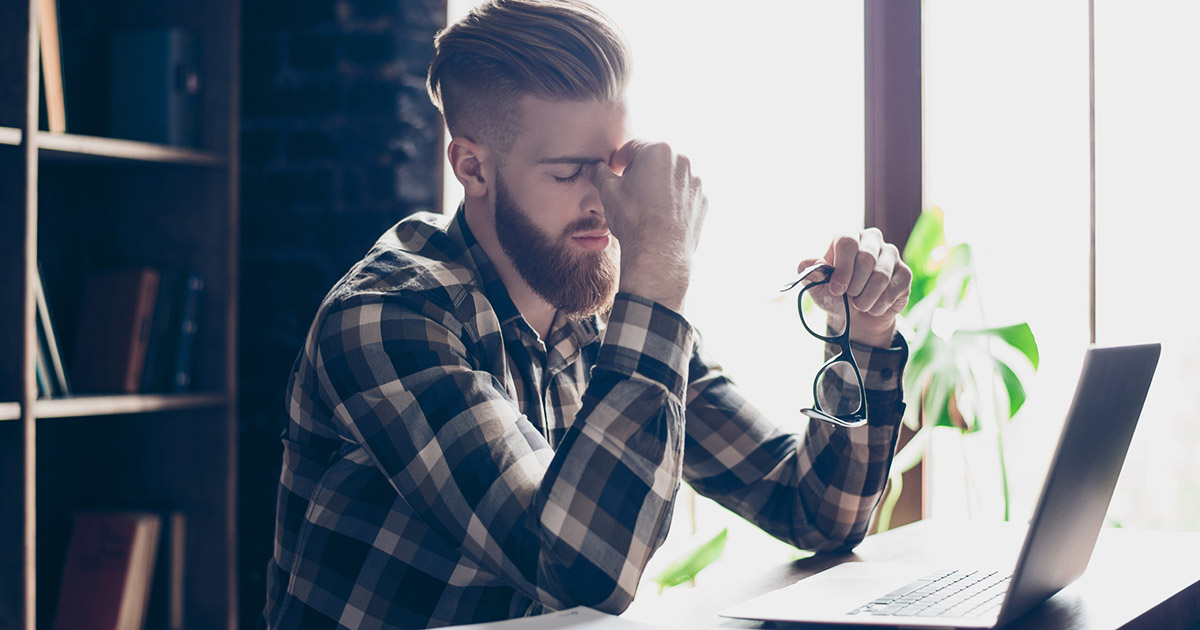 AURORA, Ill. — Soon-to-be 36-year-old white man James Brady is spending his last days in the 18-to-35 consumer demographic saying a final goodbye to being a highly sought advertising target, sources close to the almost-middle-age-man confirmed.

“It’s gonna be crazy… my favorite television shows and websites won’t care as much about appealing to me any more,” explained the single, never-married man with a limited college education but no degree. “I’ve been living in this demographic for 17 years — it’s practically my entire adult life. I can’t believe it’s time to put it behind.”

Brady, nervously awaiting the transition, is unsure about and a little wary of his upcoming life changes.

“I guess, in a way, it’s kind of liberating… but I also worry my life will lack purpose,” Brady said. “I mean, I haven’t purchased a washer or dryer in the last 18 months, and I don’t plan to… but does anyone even care anymore?”

Multiple corporations offered condolences to the male renter who earns between $24,000 and $44,000 each year with a high percentage of discretionary income.

“We had a good run appealing to Mr. Brady to buy our various electronic products. He’s a great man,” said Jennifer Golisch, a spokesperson for the Sony Corporation. “Sadly, we just have to let him go now. I’m sure he will make his next consumer demographic very happy.”

Amidst preparations to fill out surveys for different focus groups and statistics, Brady admitted he suspects his smartphone has already started listening to his conversations less, as his data collection becomes less relevant.

“Corporations are already disengaging from me. Reality shows aren’t even going to try to represent me, and the ads on my Instagram are becoming fewer and farther between,” Brady said. “In a way, this makes me a minority, I guess. It’s really tough.”

Brady’s ceremonial “Changing of the Demographics” ritual, officiated by Axe Body Spray Marketing Director Drew Knish, will be held this Thursday at the Pepsico Banquet Hall and will be open to the public.