Whirr Wakes Up From Long Night of Tweeting With No Regrets, Label, Fans 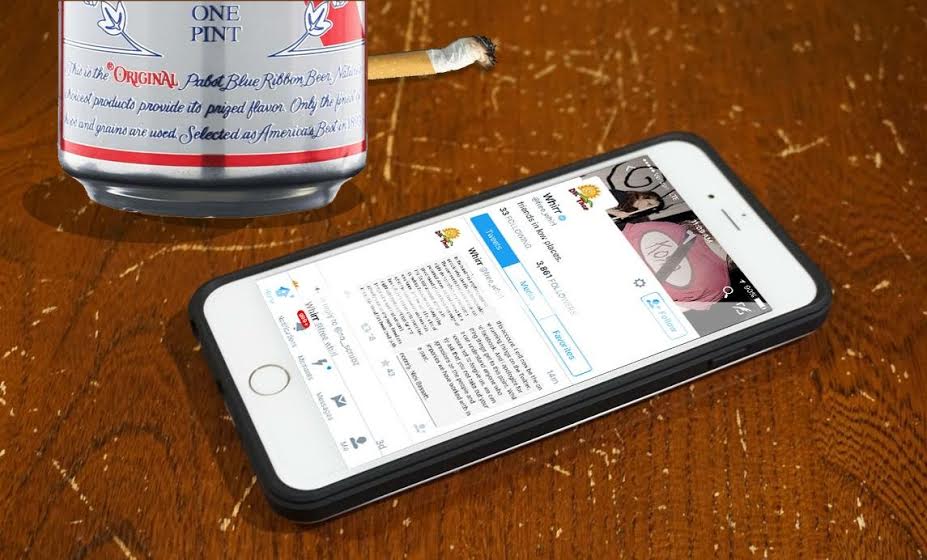 MODESTO, Calif. — “Ah man, my head is fucking killing me,” Whirr guitarist Nick Bassett said while running his hand through a queen-sized comforter in search of his constantly vibrating iPhone. “What do these fucking pussies want?”

After sitting up at the end of his bed and rubbing his temples while going over all the tweets he sent out last night, sources confirmed Basset displayed no signs of having any regrets, label, or fans.

“Whatever, I don’t care if they [my label, friends, fans, family, or any decent human being] can’t handle it. I’m just being real,” Bassett reportedly said to himself while preparing some burnt toast. “Wait, what happened last night? Why am I wearing panties?”

Bassett then went to his closet to replace his panties with a nice, manly pair of boxer briefs and a warm flannel. There are conflicting reports on the flannel’s level of cleanliness, but we can confirm at this time that it was of the red and black variety.

“Do you think we can play it off like our account got hacked for the last three years?” guitarist Joseph Bautista said in the band’s group text. “Or maybe Donald Trump did a pre-planned Twitter takeover of our account last night?”

“Let’s just say our friend tweeted it out from our official Twitter account and we had no idea about it,” concluded Basset. “People will believe that. Pussies are always sharing accounts, Netflix, HBOGO, why not Twitter? That’s a real thing.”

UPDATE: After a long morning of deleting tweets, Whirr has released a  statement explaining that they were “just holding those ignorant, hateful beliefs for a friend.”