Well Now I Just Feel Bad: Dumb Bitch Who Cut Me Off Just Pulled Into the Animal Shelter 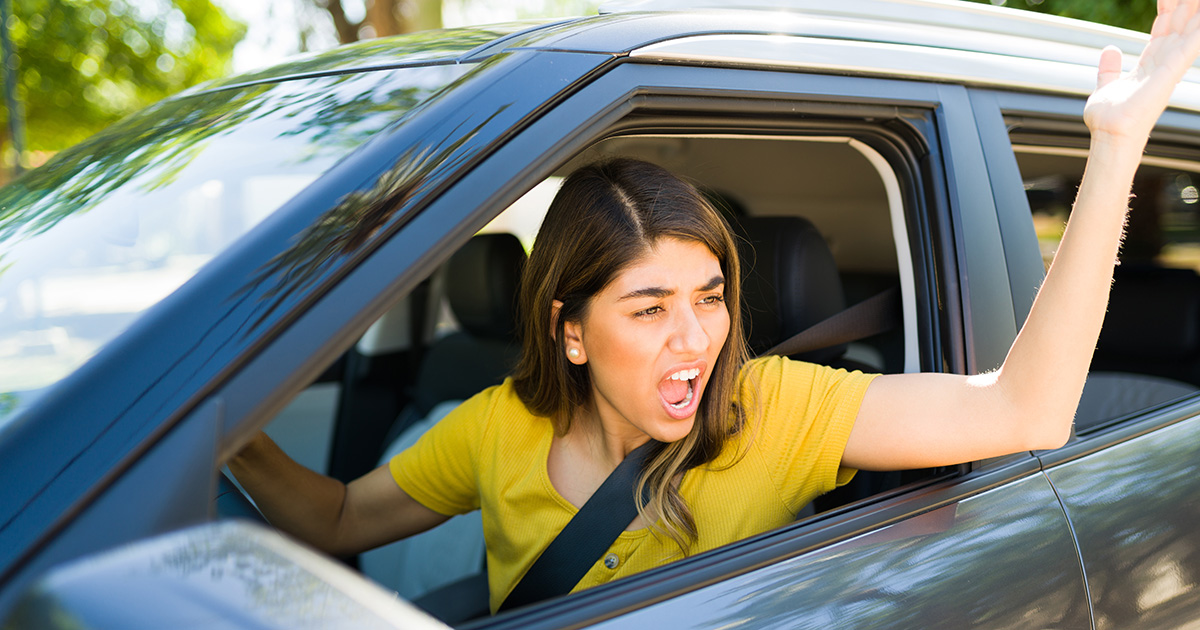 HAMPTON, Va. — Some stupid-ass bitch with her head up her ass who cut me off coming down Jefferson just pulled into the animal shelter parking lot, a source who just feels bad now confirmed.

“Did you see that shit?!” you exclaimed while speeding up so you can get a good look at this dumb motherfucker. “Oh, apparently the princess is too busy and important to follow the same basic rules of the road as the rest of us plebes so she can just zoom in and out of traffic like she’s Fast and the Furious. Well, I’ve got two words for the most important person in the world if she has time to listen to them: eat shit, fuckface!”

A right turn made by the “asshole extraordinaire” in question into the parking lot of the Peninsula Regional Animal Shelter forced you to consider a different perspective, quickly and with great consideration.

“Oh…well, that really sucks. No one just pops into the animal shelter for fun on a Tuesday morning at rush hour,” you considered while rolling up your driver’s side window and putting on a pair of sunglasses as you slinked down in your seat. “This can only mean that she’s dropping off some poor pet to be euthanized, or adopting some sad ass animal who’s been in that godforsaken place for who knows how long. Best case scenario, she volunteers there, which means she’s probably the nicest person on Earth, even if she does suck at using her turn signal.”

“She probably couldn’t hear me call her an entitled hipster cunt overall this traffic, right? Ugh, I feel really bad now,” you added.

Road rage experts weighed in on your predicament, with an unsurprising lack of forgiveness.

“Rule one of being a pissed-off driver—never let the asshole you’re pissed at show their humanity before you get to speed off in a rage,” said the guy who has to cross the GWB with all these other idiot assholes, Daryl Hamilton. “You never know when the person you’re threatening to run off the road is a person with feelings. This is why you should always keep any wishes that other drivers drive into a bridge embankment from the privacy of your own car, with the windows up and your music on. It’s the civilized thing to do.”

At press time, 15 minutes after this situation, you were seen flipping off and honking at an elderly woman who paused for three seconds before moving forward at a green light.