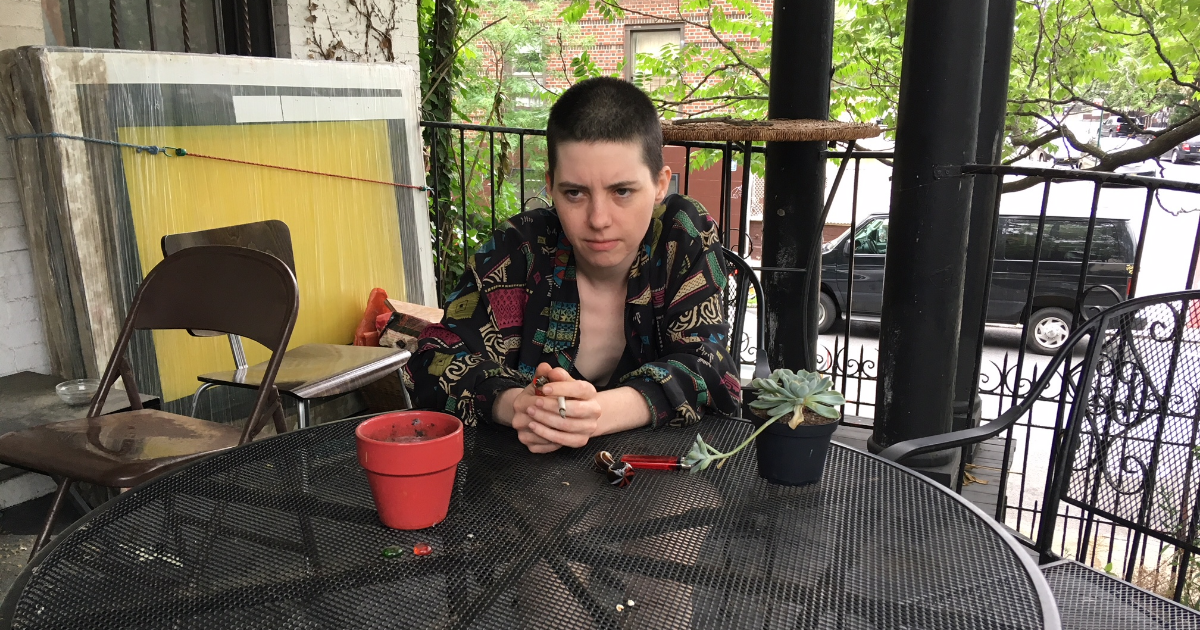 MISSOULA, Mont. — Local stoner Zannah Meyers concluded that the weed she smoked this afternoon must be “extremely shitty,” after a near-hour of puffing resulted in virtually no doubt cast onto every decision she’s ever made, a disappointed source confirmed.

“I suspected it might be low quality bud when I didn’t even feel like hyper-analyzing all the ways I’ll never make amends for the mistakes I made in my teens,” Meyers said, taking another defeated toke. “I didn’t even scrutinize my pores in the mirror, or consider going back to school… I just kind of felt a dull anxiety that probably doesn’t even meet the criteria for a real panic attack.”

Meyers, who often notes a “general, overwhelming sense of doom” everytime she blazes, reportedly experienced nothing more than a manageable nervousness after smoking.

“I called my dealer and told him if he wouldn’t give me a refund, the least he could do is deliver a series of biting criticisms about my shortcomings,” Meyers explained. “I was really counting on being able to unwind with some painful reminiscing — or at least some general uneasiness about the future. Instead, here I am, feeling like things are going okay… and maybe even that I matter? I definitely got scammed.”

Housemate Misha Yom later confirmed that while Meyers didn’t descend into her typical pot-induced disquietude after their usual afternoon session, the barely-disoriented 24-year-old did make an effort to simulate the familiar effects of her high.

“She tried reading the news to get her cortisol levels up, but I guess even this neofascist dystopian corporatist hellscape couldn’t get her into that state of frenzy she was looking for,” Yom said. “She said it just kind of made her want to vote.”

At press time, Meyers was seen forgoing a box of imitation Cheez-Its in favor of filing the taxes she had extended and calling her mom during her “total waste of an afternoon.”