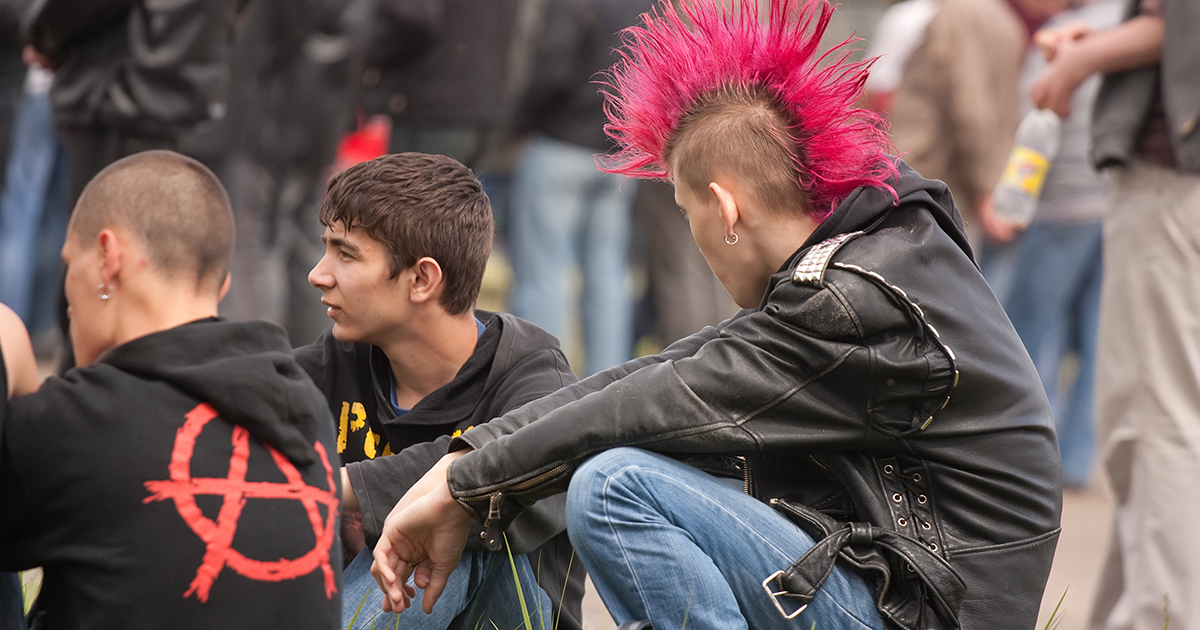 “Straight society doesn’t get it — all they see are five guys playing out-of-tune guitars inside a shitty apartment with a very liberal open-door policy,” said scene veteran J.J. Frederickson while stepping over a several-weeks-old puddle of vomit. “But we are a collective of artists, musicians, and weirdos dedicated to expressing ourselves creatively. Buffalo has been ignored for a long time, and we are here to put this city back on the map.”

The guidelines regarding what constitutes a “scene member” are seemingly nebulous at best, with essentially anyone that the five roommates have ever met becoming “vital” additions to the scene.

“The way I see it, just because someone doesn’t come to any local shows, live anywhere near us, and is generally disliked by everyone they come in contact with, doesn’t mean they’re not part of the scene,” said aspiring street artist and noise musician Ceara Vasquez. “We are all a bunch of misfits and losers, and we need to stick together — even if some people have violent criminal records.”

Non-scene member and musician Rikki O. has attended exactly one of the so-called scene’s basement shows, and was left unimpressed.

“The band playing when I walked in had no drummer, singer, or original songs. And upstairs was just a bunch of dope fiends who seriously needed some help,” said O. “Then one of the guys told me to ‘Keep Buffalo weird,’ and offered to show me their ‘top-secret, official handshake.’ I immediately got the fuck out of there.”

Frederickson’s step-brother Jonathan Finch, who also does not consider himself part of the scene, believes the main issue is that his brother has no idea what the word “scene” means.

“I was visiting for a week, and as soon as I got into town, my brother asked me for $50. And when I refused, he kept saying I ‘…gotta support the scene,’” said Finch. “At first I’m like, is ‘the scene’ his nickname or something? But then he claimed our Mom is part of the scene, so I think ‘the scene’ is just anyone who does him a favor. Maybe?”

At press time, Frederickson was claiming scene membership had nearly doubled, thanks to the closing of a nearby methadone clinic.