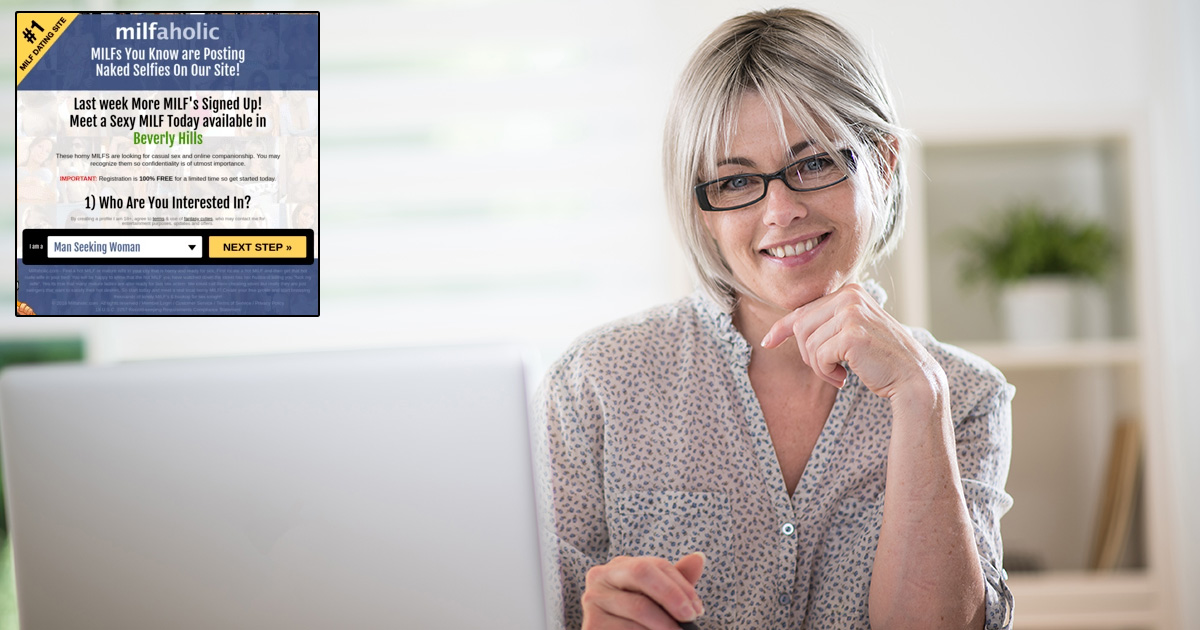 Reggie Vitek, the founder and scam-master of the site, tried to make sense of the situation.

White later updated that she had gotten a lead on a Nigerian prince, who was probably “hung like a stallion.”