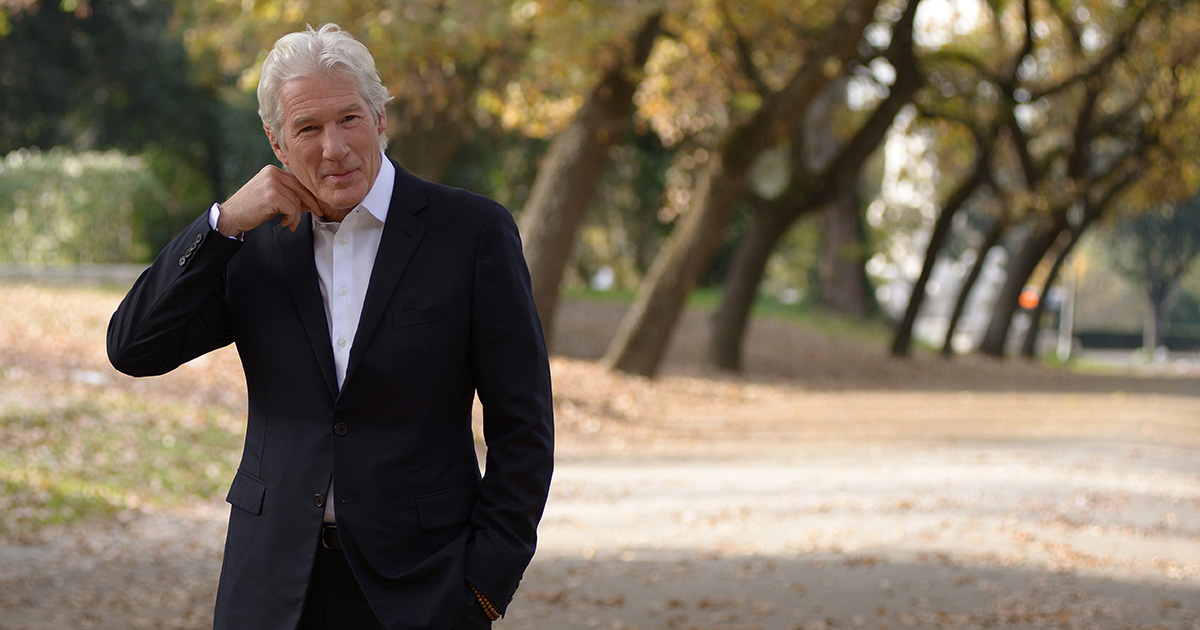 Richard Gere is known to be one of the silver foxes of Hollywood. With a full head of peppered grey hair, a chin that would make Thanos jealous, and according to my grandma “an ass you’d like to eat cheesecake off of.” His movie catalog includes hits such as “Pretty Woman,” “Runaway Bride,” and presumably others but I definitely haven’t seen them. Quite amazingly he was able to do this while also inhabiting the body of a 60-year-old man for the past 40 years. We sat down with him to talk about how this impacted both his acting career and life in general.

The Hard Times: Richard, thank you so much for sitting down with us today. Should I speak up or can you hear me fine?

Richard: No I hear you just fine. Thankfully being perpetually 60 means that I’ve always been able to hear just fine, but not like those super high-pitched tones the kids use in school as secret ringtones.

How was it for your mother to give birth to a 60-year-old man? That must have been rough.

Well according to my father her vagina sort of stretched in a way similar to how the anaconda from that movie unhinged its jaws to swallow Jon Voight whole, except in reverse because she was pushing me out. The fact that she carried all 165lbs of me to term quite literally makes her the strongest woman I have ever known.

How much of a challenge did this present to you during your formative years in Syracuse? I imagine school would have been difficult.

Oh my, school was very rough. Physically I was 60 years old, but I still had to develop and shape my mind like anyone else. This made it very difficult because all I would want to do is play with the other kids but I would constantly have the cops called on me for reports of some old creep trying to abduct school children. I would then break down in tears until my chronologically older yet physically younger parents could come along and explain the situation. Eventually I had to start doing homeschooling.

But it wasn’t all bad. They did make a movie based on my life. It starred Robin Williams!

You got into acting after two years at college. How has being forever 60 affected your acting career?

Well given the fact that my body never changed it meant that I was immediately typecast as the finely aged wine and cigars type of guy. Do you want an actor who both looks like your dad and someone that you would call your daddy? Then cast Richard Gere in your film.

That’s a good question. Given that I have never aged I start to wonder if this means I am technically immortal. Forever cursed to walk these lands as a perpetually 60 year old man, never having known youth, yet never truly knowing old age either. If I really am immortal though then maybe it’s time for me to go try and free Tibet by force. Buddha knows I have the time.