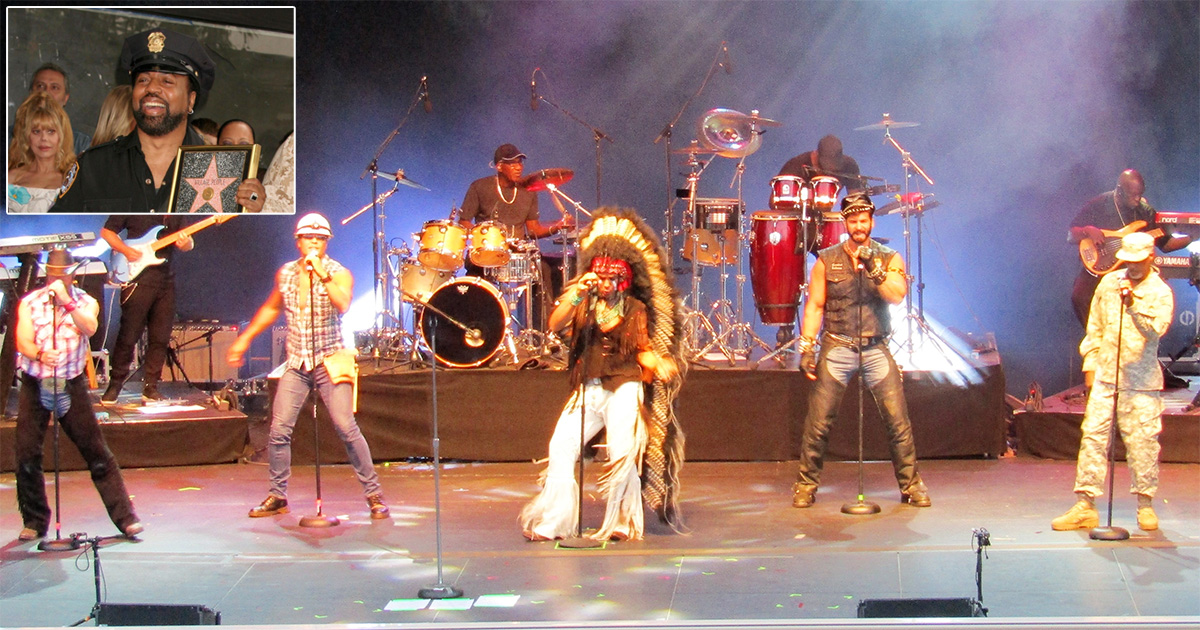 NEW YORK — Popular disco group the Village People announced they had severed ties with Victor Willis, better known as the Cop from the Village People, in the aftermath of yet another extrajudicial killing by police of an unarmed black person.

“While it goes without saying the Village People support the Black Lives Matter movement, their appearance at last year’s Riot Fest should be a clear indicator on their views of the police state,” noted spokesperson Connie Hayes. “Accordingly, the group has informed Mister Willis that his services in the group were no longer needed. While he offered to take on a new persona, we felt his history as a cop disqualified from further participation with the group. ACAB.”

The statement was met with mostly positive reactions, but some decried the perceived political correctness of the situation.

“This is just another sad attempt by formerly relevant pop stars to pander to the PC police,” ranted right-wing blogger Matt Walsh. “As usual, the left has taken their assault on law enforcement and traditional ideals of manhood and masculinity to new levels. How sad that a group that promoted the traditional values of military service and the Young Men’s Christian Association has fallen prey to this new so-called ‘woke’ culture that we live in. Just shut up and let us enjoy your music during sporting events and wedding receptions.”

Long-time fans of the group mostly concurred with the decision to remove Willis from the group.

“Well, first of all, he was the only straight one in the group, so that was already a mark against him,” stated music journalist Jason Fitzpatrick. “I don’t know why any group affiliated with the LGBT movement would find police sexy anyway? Did people forget the constant raids on gay bars that led to Stonewall? Learn your history.”

At press time, Fitzpatrick suggested replacing the cop with a firefighter, noting that “you don’t see calendars of cops with kittens.”