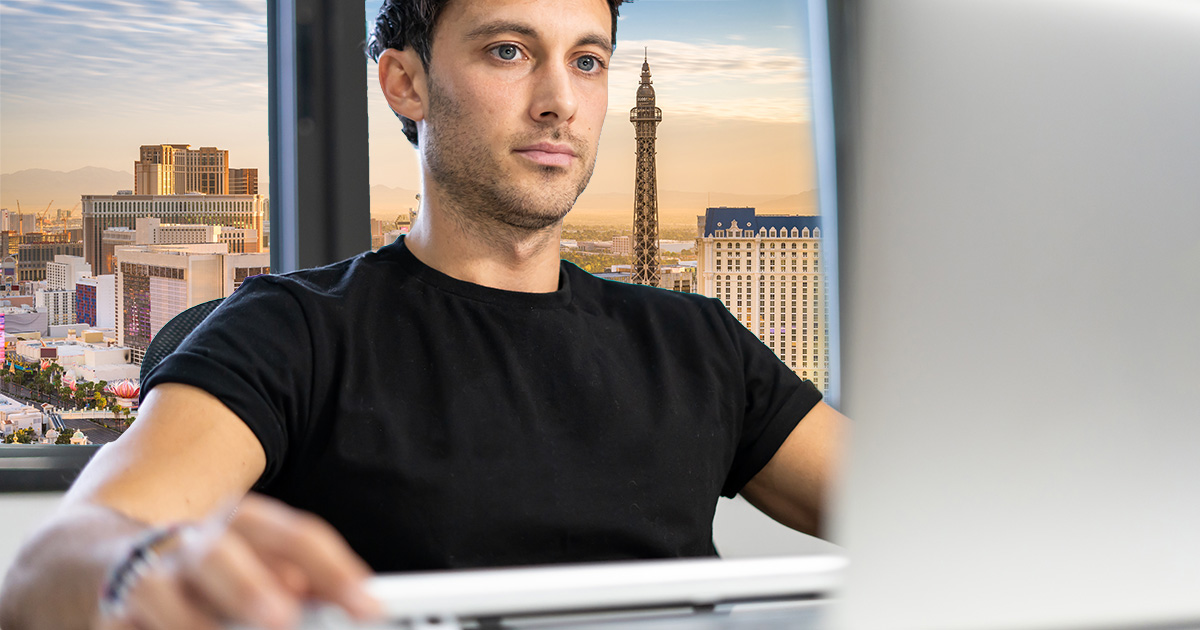 “Uncle Ron’s 10 for 10 years running now, but people are really starting to forget about ol’ Benghazi—it isn’t the political flashpoint it once was,” observed veteran oddsmaker Lou Kirkland, who has previously set odds for Uncle Ron sharing Q Anon memes to the family group chat. “There are few certainties in gambling, but we know that Uncle Ron is going to bring up Joe Biden eating fetuses and Bernie Sanders being a Soviet plant. But Benghazi is the topic we all have our eye, and our money, on. It might not come up!”

Lara Oliver, Uncle Ron’s liberal college student niece, is a major X factor to consider in the unfolding of events at Thanksgiving dinner.

“I’m so sick of his conspiracy theory nonsense, and I’ve taken enough poli sci classes to shut him down if he even thinks about starting up,” stated a defiant Oliver, who volunteered to phonebank for John Fetterman’s Senate campaign. “Last year he referred to it as ‘the real 9/11’ which really set me off and inspired me to train year-round. If I ever hear the syllable ‘Ben’ you better believe I’m going to start screaming. But I did end up seeing some great odds on Uncle Ron getting mad enough to throw the turkey on the front lawn, I put $100 on that and I’m going to do my best to make it happen.”

“Thanksgiving has been politically contentious for years now, so one of the major keys to success is to focus on the defense,” said Boomer Esiason, NFL analyst and frequent stater of the obvious. “More open-minded nieces and nephews may want to test the waters by poking Uncle Ron, but I don’t know that their offense is up to snuff. The X factor here is the special teams; can Aunt Mary bring out pumpkin pie fast enough to shut down a family-ruining fight? And let’s not forget that this is the first Thanksgiving since Grandma Whitmore died from Covid. That is definitely going to cause some problems down the stretch.”

Bookies are also scrambling to set odds of the likelihood that Uncle Ron will gift everyone in the Oliver family MyPillow-brand products.