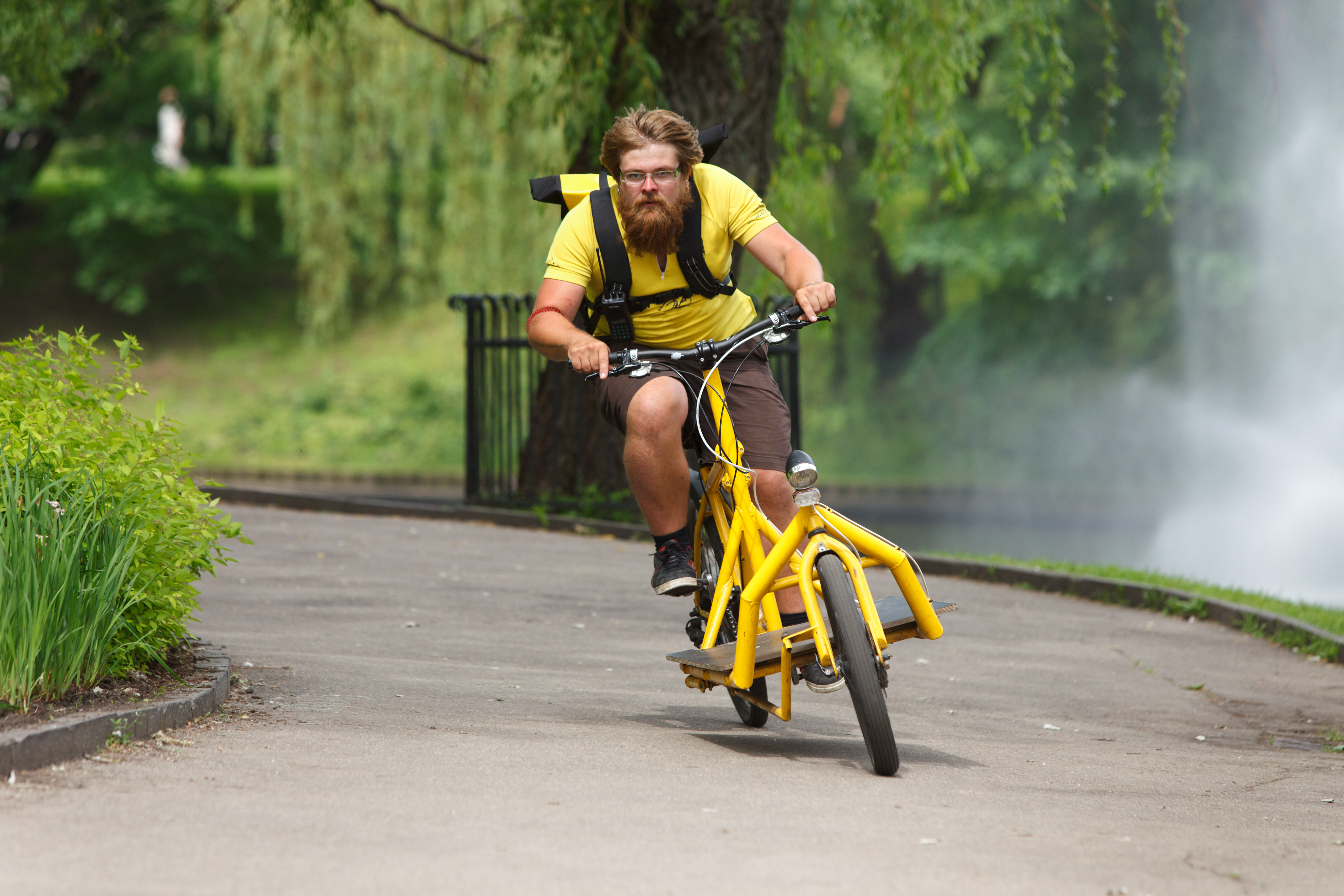 SAN FRANCISCO – With more and more people meeting via dating apps, creating the perfect online dating profile has become more important than ever — especially for the renaissance men of our time who have trouble assigning importance to the arbitrary labels they give themselves.

Tony Melendez is a vegan, straight edge, Libertarian, sex-positive bike messenger who finds himself in the unenviable position of trying to find the best way to present himself to potential mates via the world wide web.

“Well I’m straight edge, but I don’t want anyone to be uncomfortable drinking around me, so I was thinking of putting vegan first. It is very important to me, but I understand it’s not for everyone and I don’t want to scare anyone off,” said Melendez of creating a Tinder profile, an app that is almost entirely based off looks.

Kathleen Mulvaney, an online dating consultant, offered her advice. “If you lead with bike messenger it will tell a potential mate you are in shape, but also that you have a dead end job with little room for advancement. Libertarian is a good option because the election cycle is heating up, but you also open yourself up to a lot of people who have strong opinions about the Fed and vaccinations. It is a risky move.”

Friends of Melendez helped him write his online profile, but admit it is full of half truths and outright lies.

“I wanted to help Tony out so we accentuated parts of his personality we thought were favorable,” said longtime friend Lynn Mason. “But the more I thought about who Tony is, the the more I began to realize he should probably hide all that shit until the third or fourth date — especially straight edge. X’s make exes, homie.”