Vegan Ass Getting Closer and Closer to Tasting Like Real Thing 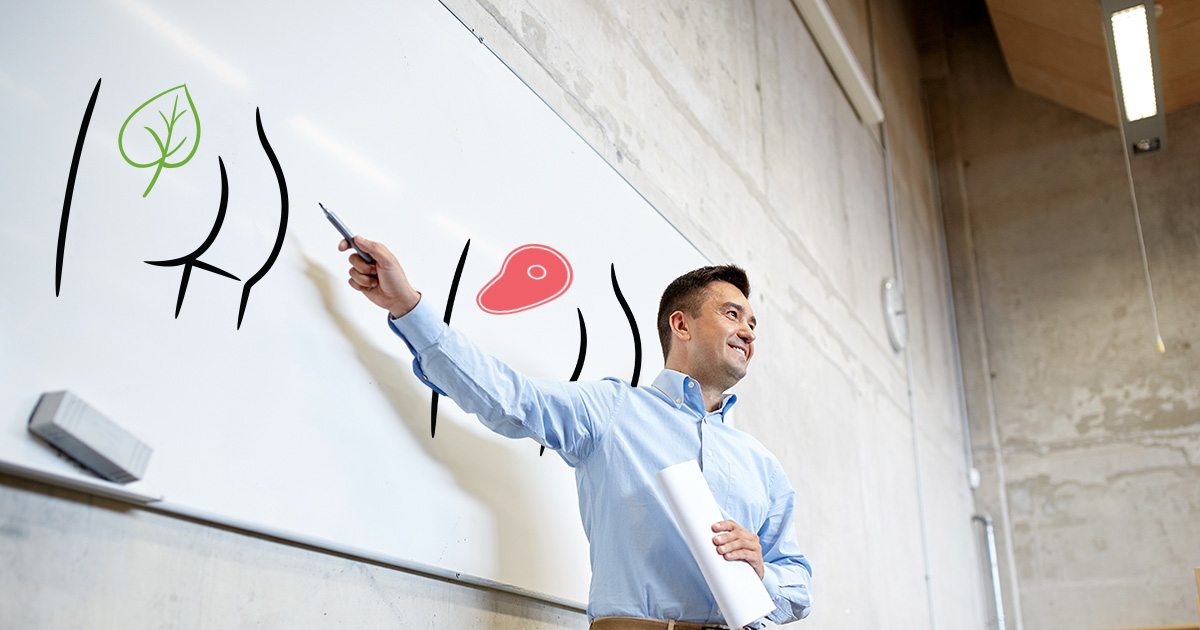 PORTLAND, Ore. — Following years of research and development, the average vegan ass is approaching a similar taste and texture to that of carnivores’ due to advancements in meat-like vegan food technologies, anilingus enthusiasts confirmed.

“For years, a vegan’s anus was a bland, disappointing imitation of the real thing,” said nutritionist and voracious rimmer Doyle Cartwright, a tenured professor at the National College of Natural Medicine. “Plant-based diets didn’t provide enough challenging material to the bowels; thus, almost all taste-containing cells and molecules were fully absorbed by the body or passed through as waste. Thankfully, that is no longer the case.”

According to Cartwright, the scientific advancements in meat replacements have affected the average vegan’s digestion.

“With products like seitan, the Impossible Burger, and Chipotle’s ‘Soyrizo,’ vegans are increasingly consuming foods with similar digestive difficulty to their meat-eater peers,” Cartwright noted while furiously chewing wintergreen gum. “It is these substances that exit the intestines undigested and linger in the rectum and anus, giving the traditional ass its gamey, complex flavor.”

“Similar to how the human eye can still detect falseness in even the best of today’s CGI graphics, those participating in anilingus may notice an ‘uncanny butt valley’ of similarity,” explained researcher and tongue-puncher Beatrice Giroux. “It is close enough to initially trick the tongue, but the deeper you go, the more you realize this isn’t quite real ass.”

Indeed, tasting experts confirm the similarity is quite palpable to those with highly-refined palettes.

“Just like how cast iron skillets develop a ‘seasoning’ over time from exposure to rich spices, oils, and fats, so too does the human anus,” explained sommelier and frequent salad tosser Videsh Varma. “You can learn a lot about a person by their unique tang.”

Rapper Trick Daddy, who created the “Eat a Booty Day” holiday, allegedly responded to the news by moving all future tour dates to Portland, Ore.; Williamsburg, Brooklyn; and the vegan street fair in downtown Los Angeles.