Value of AMC Popcorn Drops to $4000 per Barrel 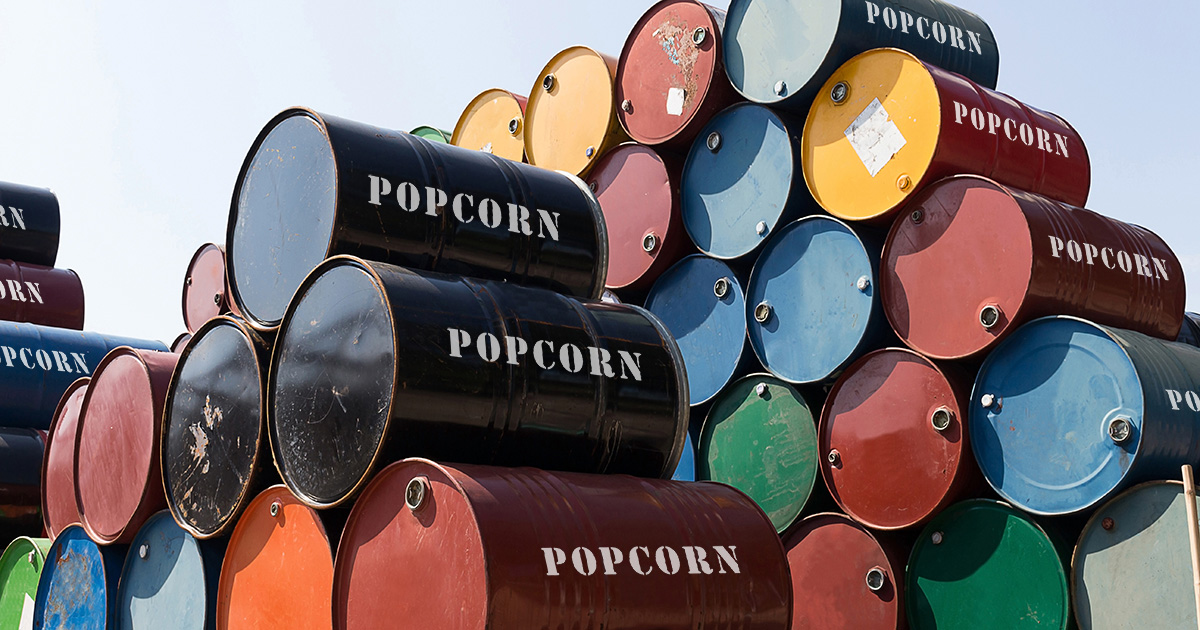 “I wouldn’t go to a movie right now unless I was in a plastic bubble, but I just couldn’t resist popcorn at these prices,” said Andrea Bateson, lined up outside of an AMC theater with three empty garbage bags. “Popcorn hasn’t been this cheap since Kevin Costner could carry a feature. And with me still out of work and more stimulus checks nowhere to be found, I’m figuring me and my kids can just eat popcorn and drink butter-flavored toppings for the rest of the pandemic.”

For candy fans however, the massive drop in price for popcorn only furthers the divide between them and their kernel-toothed rivals.

“What, so I still gotta pay fuckin’ $17 a pop because I like M&Ms?” said candy-fan and diabetic Jesse Coburn. “Don’t think that people can’t see what’s going on here. Those greedy hedge fund bastards are screwing with us because they know real Americans like chocolate and candy, and they’re just trying to force their bullshit health food on us. We brought corn to this country, okay? And we gave it to the Indians because we didn’t fucking want it anymore.”

The Biden Administration took immediate action, calling on citizens to be patient and exercise judgment when purchasing large quantities of popped corn.

“This is no time to panic and flood Uber Eats with AMC orders,” said newly-appointed U.S. Secretary of Salted Snacks Stella D’Orrio. “This administration is working as hard as it can to ensure that every movie and television viewer will have access to as much as they need without worrying about shortages. In fact, we have a plan in place for a quick and concise rollout of a pre-bagged, ‘popcorn-like’ snack made from fried pea protein, which will be delivered to concession stands throughout the country.”

Experts predict that even as stock prices for AMC Entertainment normalize, Americans as a whole may be in for more affordable salty snacks, at least until theatres reopen in around five to six years.