Vaccine Topic Artfully Avoided in Conversation With Friend From Back Home 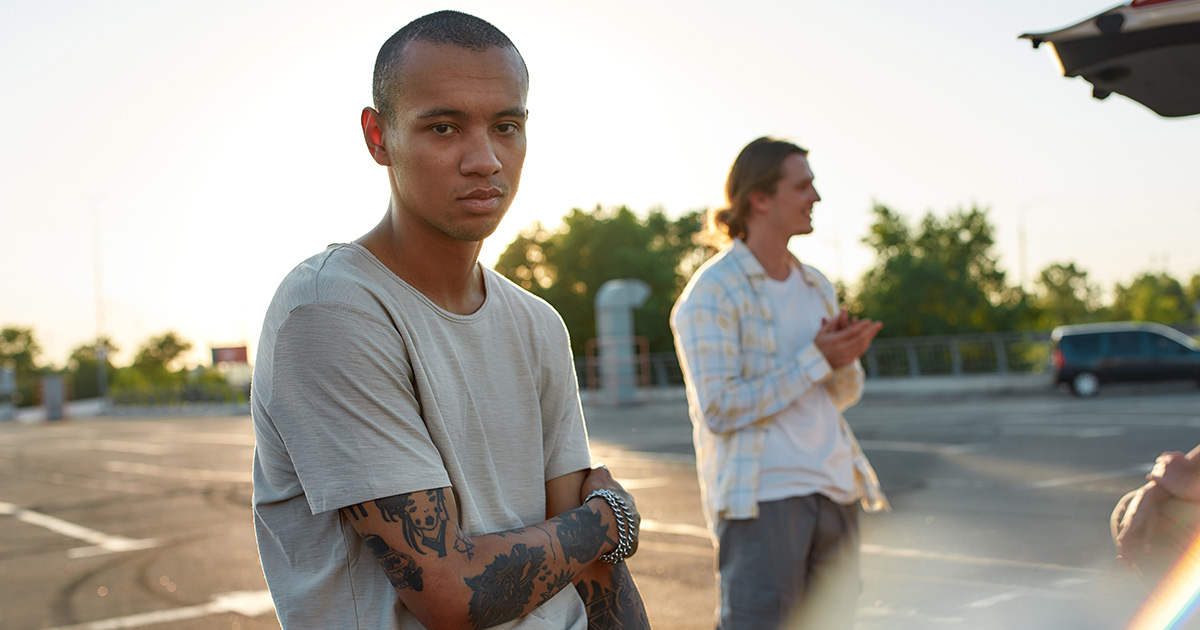 “It’s not easy when Chad thinks the vaccines are like the Vietnam draft or something,” Manzano explained. “He went on about how he’s burning vaccination records and writing protest songs — I was so desperate to change the subject that I actually asked him to tell me about his new noise project that he started with a dude who went to juvie for killing a dog. Once he got started about the lyrics he wrote about the Jews controlling the pizza or whatever, I knew I was in the clear.”

“It was quite impressive. Jason was pulling topics out of his ass faster than Chad could spew his conspiracies about them. When he asked about Chad’s opinion on the supermarket carrying Goya products, I knew he was in it for the long haul,” said Winer, still in awe. “I’ve never seen anything like it. It was almost sad when Jason started listing made up Republican punk bands and Chad excitedly acted like he knew them all.”

“He followed every rule of social manipulation I recommend when faced with a potentially hot topic — I always instruct my students to harp on the subject’s greatest insecurities, and strongest opinions, to manipulate the subject into forgetting they are even in a conversation at all,” said Cribbs. “Personally, my favorite tactic is the carrot on a stick principle: you literally tie a carrot to a stick, and guide the subject around the room. Since I’ve started using this technique my family get-togethers have been so much easier; I never leave thinking, ‘Damn, how did I come from such a racist group?’ anymore.”

At lunch time, Manzano was inviting Jackson to a vaccination protest at the local hospital, with paramedics waiting to sedate and vaccinate Jackson.