UPDATE: Maybe It Was Just the One Bed Bug 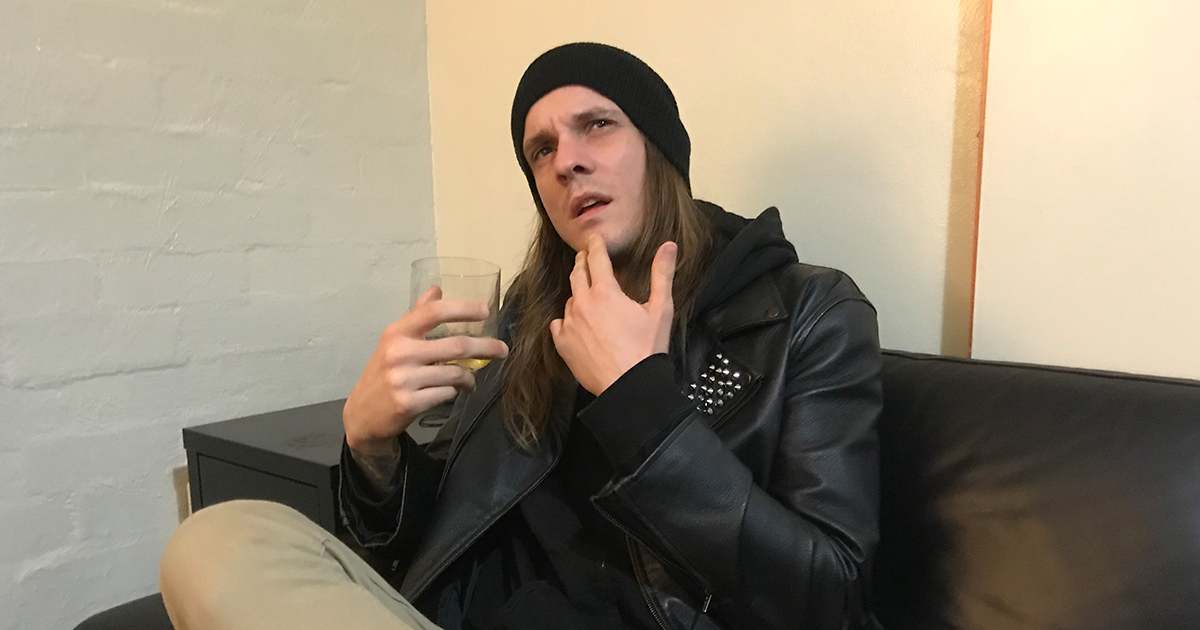 ATHENS, Ga. — Local punk Ramon Dixon told himself this morning that the insect he caught crawling across his bed, and that is “definitely responsible” for the dozens of bites covering his body, is “probably” the only one, suspicious sources report.

“The roomies don’t need to know — that goes without saying,” he said, still half-sure whether laundering every piece of fabric in his home is the right thing to do. “I already gave it a few days just to be sure, so we should be good. But, still… one bed bug doesn’t really prove anything, does it?”

Determined to maintain normalcy, Dixon has thus far gone about his day as scheduled.

“Dixie’s a machine,” said bandmate Duane Houston. “Rarely is the phrase ‘itching to go’ used literally, but he’s been at it with his fingernails all day. Weird.”

“None of my business, but I hope he hasn’t been microdosing poppers by putting them in Red Bulls again,” Houston later added.

Sources report that, despite attempts to distract himself, Dixon’s mind kept going back to the solitary bed bug — which he adamantly assured was not accompanied by dozens of others like it.

“I heard on NPR that bed bugs can smell fear, and it makes them breed like tiny, dirty rabbits,” he said. “It’s like a pheromone or something. But it doesn’t matter, though, anyway, right? Because there’s only the one bed bug, and one bed bug can’t fuck bed bugs that don’t exist. Yeah… yeah.”

Contrary to Dixon’s impressions, however, sources noted that some roommates have already figured out his plan to cover up a potential bed bug problem.

“Yeah, we kinda pieced it together a week ago,” said roommate Penelope Garcia, from a temporarily placed air mattress under the staircase. “Lucky for me, I don’t have a ton of space I need to keep track of, and the little blow-up number I sleep on is 100 percent rubber or whatever, so, no worries there. Plus, bed bugs probably can’t penetrate ringworm anyway. I’m good.”