Underage Frontman Saving Himself Until Dating Minors Would Be Creepy 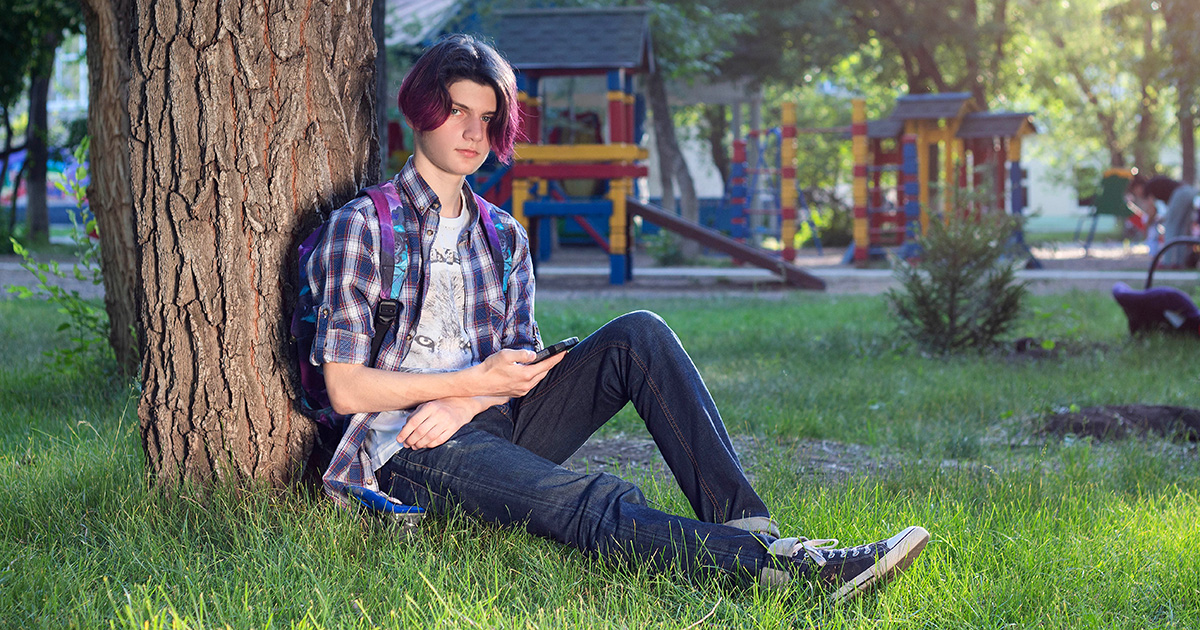 INDIANAPOLIS — Oskar Wesley, the 15-year-old frontman of the winner of the 2019 Indianapolis Public School System Battle of the Bands, announced in an interview after his victory that he is staying celibate until he is old enough to have an improper relationship with a minor.

“I want to be just like my rock ‘n’ roll idols,” the teenage singer said. “And that includes following their romantic histories. You can’t name one successful music icon who didn’t date someone wildly inappropriate. All my favorite frontmen and songwriters resent people for not sleeping with them when they were younger and not famous.”

“I know it’s my choice, but I hope I can still build that same resentment,” he added, “and when I’m successful and old enough, I’ll date underage fans just like they do.”

14-year-old Zoe Avakian, who went to this year’s Homecoming Dance with Wesley, confirmed that the aspiring creep is standing by his conviction.

“I wasn’t surprised to hear this,” Avakian said. “I thought he was going to ask me out after the dance, but he said he ‘didn’t want a reputation of having a relationship with an equal power balance,’ and to have my little sister call him in five years.”

Eager for when he will be considered a full-on predator, Wesley is admittedly looking forward to his first time.

“I think when the time is right, I’ll make a great sexual predator,” said Wesley. “I was extremely disappointed when I found out Warped Tour was ending. It’s cheesy, but I always imagined my first time taking advantage of and subsequently gaslighting a teenager would be there.”

At press time, Oskar Wesley was on an FBI watchlist.