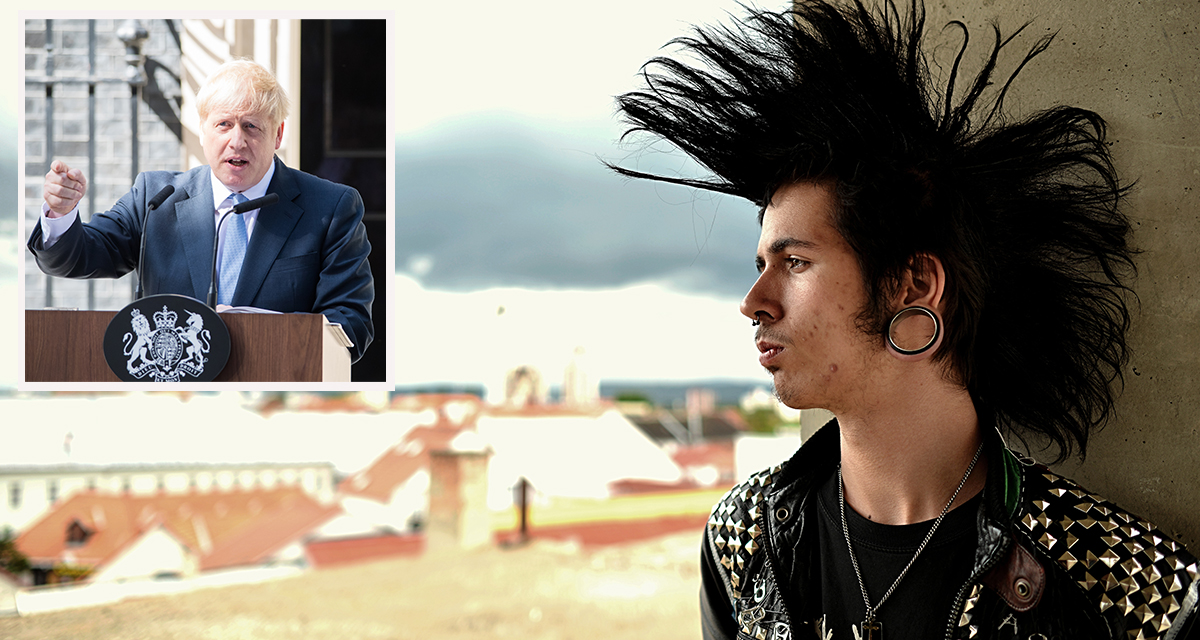 “What’s this already?! We’ve been waiting to play our new songs about how he’s a fucking twat for years — and now that the wanker just up and quits before we could book a show and it’s all for shite,” explained vocalist Billy ‘Dogboy’ Longstreet while drinking his fourth pint of the afternoon. “Yeah, I hate that Johnson fucker as much as any member of the working class can hate an elitist stuffed suit, but c’mon, he was most of our material. Our songs about Theresa May were ignored, and our Tony Blair songs just don’t have the same wallop as they used to and until they elect a new exploiter of the people we’re kinda screwed for content.”

An anonymous source close to the band expressed concern over the group’s future and creative direction following Johnson’s resignation.

“The Ruckus Mutts are great at what they do. Songs like ‘Suck Yours, Johnson’ and ‘Kill Your Mum Ya PM Bum’ are easily some of the best political punk songs to come out of the UK in the past few years. But outside of beleaguering Boris Johnson they don’t have a ton of other sources of inspiration,” explained the band’s former amphetamine dealer, who requested not to be named. “I remember I showed up to their practice with a ‘delivery’ once and they tried to show me this new song they were working on about unilateral probation reform. Still not sure how they managed to work the word ‘bollocks’ into the judicial code so many times, but needless to say, it was not exactly their best work. Not by a long shot”

“Welly welly welly welly well — look who’s not bothering to be quite such a load of raucous cads and sods all the sudden, are ya?” quipped a smug Johnson, whose tenure as Prime Minister recently ended after a thoroughly unsurprising sexual abuse scandal. “Sure, ya loike to mock me teef and me hair and how I don’t do none to good a jobby wobby and all. But what’cha cheeky pricks gonna do without ol’ Boris no more? Blimey! You pukes.”

At press time, The Ruckus Mutts were looking to explore new material, asking who Conservative Party Chair Ben Elliot is.