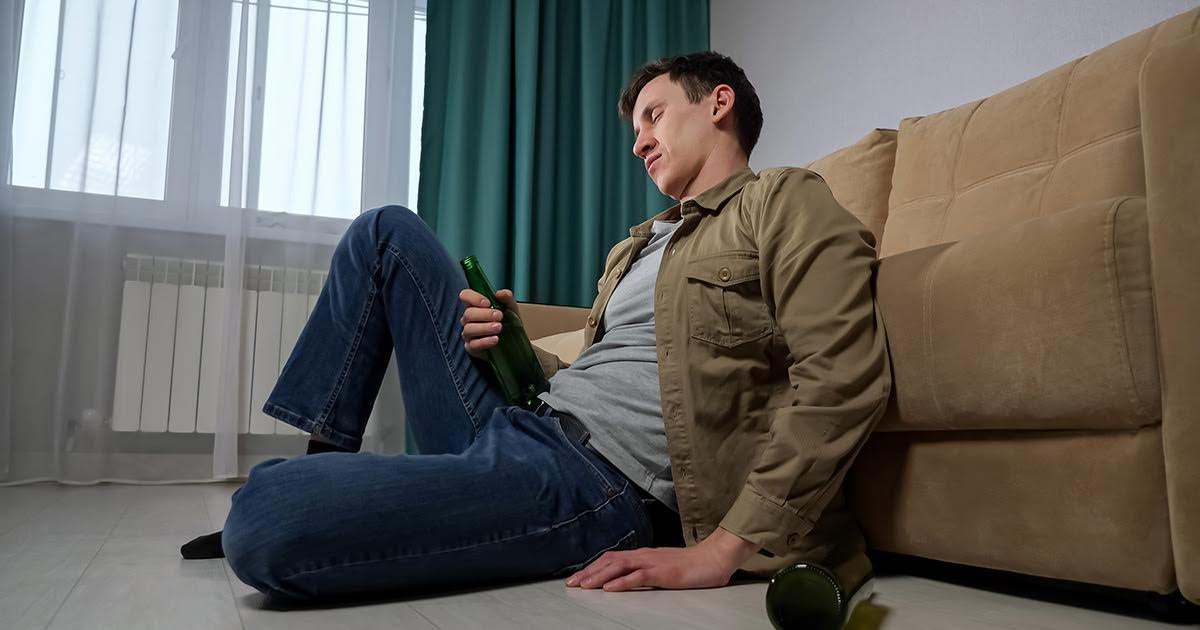 NEW YORK — Nominally cisgender/heterosexual individuals with amusingly low alcohol tolerances, colloquially known as “two-beer queers,” are advocating for their place within the greater LGBTQ+ community, confirmed sources who are completely buzzed off of one hard lemonade.

“There’s always so much talk about gay and trans rights, which should be celebrated,” said Grace Marshall co-chair of the Brooklyn Two-Beer Queers Equity Initiative (BTBQEI). “But surely there’s also room to discuss the challenges we face? In the past month alone, three different bartenders have checked to make sure I’m not driving myself home after my second High Life. And then there’s the way you can hear people chuckle before you’ve even taken one sip that sadly too many of us have grown accustomed to.”

However, some in the LGBTQ+ community worry “2BQs” could potentially cause image problems.

“We have enough trouble fighting against disinformation and harmful stereotyping as it is,” said Lindsay Medford, deputy director of the Staten Island LGBTQ Community Center. “While we always aim to be as inclusive as possible, it’s not the best look to be represented by people whose ‘coming out’ story involves vomiting after chugging two Natty Lights in their friend’s basement when they were 15. And despite their name, it seems most of them don’t stop at two, either.”

Dr. Robert Presley, Associate Professor of History at New York University and author of “Mildy Intoxicating: the Hidden History of Two-Beer Queers,” says that while awareness of the 2BQ community has ‘skyrocketed’ in recent years, there’s still much work to be done in clearing up misconceptions.

“The prevailing image of a two-beer queer is that of a 20-something woman who starts singing along to music on the jukebox after a Heineken and-a-half,” said Presley. “But they’ve existed throughout time and are limited to no one gender or age group. In fact, the oldest record known dates back to Rome in the time of Caligula. A frequent guest of the emperor was noted for his habit of reciting Claudan at dinner parties after no more than two goblets of wine. And people were far more understanding then than they are now, if you can believe it.”

At press time, representatives for the BTBQEI were in the process of joining a coalition of groups advocating for people who take two hits from a bowl and start looking at their hands in amazement.