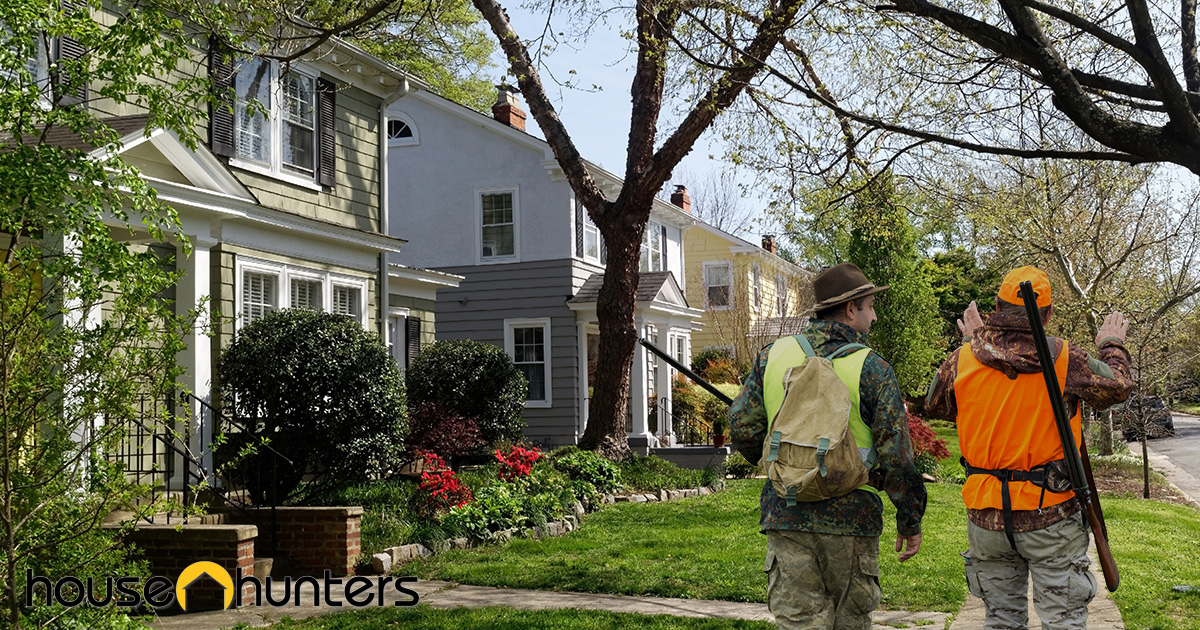 LOS ANGELES — The last remaining Tudor split-level house known to mankind was burned to the ground yesterday during the filming of an emotional episode of HGTV’s popular series “House Hunters,” series executives confirmed.

“My wife and I are huge fans of ‘House Hunters,’ so you can only imagine how excited we were to be featured on the show,” said “House Hunters” guest Bob Reinecker, standing next to the blazing split-level. “While going on a cross-country arson spree wasn’t exactly what we were expecting — and we still do need to purchase a home — being a part of our favorite show couldn’t have been more fun. We kept two of the decorative shutters from each kill to hang in our trophy room once we buy our home.”

HGTV executives changed the direction of “House Hunters” because some viewers found the show’s title misleading.

“For every viewer who praises ‘House Hunters,’ there are about 10 more who complain that no one in the show actually kills a house for sport,” said Amy Villanaueva, Head of Programming at HGTV. “We felt so guilty about confusing our viewers that we finally said, ‘State arson laws be damned,’ and ordered our guests to hunt different types of houses, starting with those mid-century eyesores: Tudor split-levels. Our teams are now heavily armed with a variety of guns and flamethrowers to make sure each house is properly taken down.”

While the episode won’t air until next month, HGTV’s new approach to “House Hunters” has received overwhelmingly positive reviews, even among those whose homes were destroyed.

“If it were any other pair of arsonists dumping gasoline onto my house, I’d have tried to stop them. But since it was ‘House Hunters,’ I couldn’t help but grab a jerry can and join in the fun,” wrote Todd Yang in the caption of an Instagram post showing the charred remains of what was once his home. “I don’t know where my family and I will live now, but It’s nice to see that HGTV is finally giving its viewers what they really want: to watch someone burn down some fucker’s house!”

HGTV has announced that prairie-style houses will be hunted next, and is accepting applications to appear on the show, emphasizing that those with an arson record would be prioritized. “If you and your spouse are knowledgeable about your local real estate market, have fun chemistry, and know your way around a Molotov cocktail, we want to hear from you!” said Villanaueva.