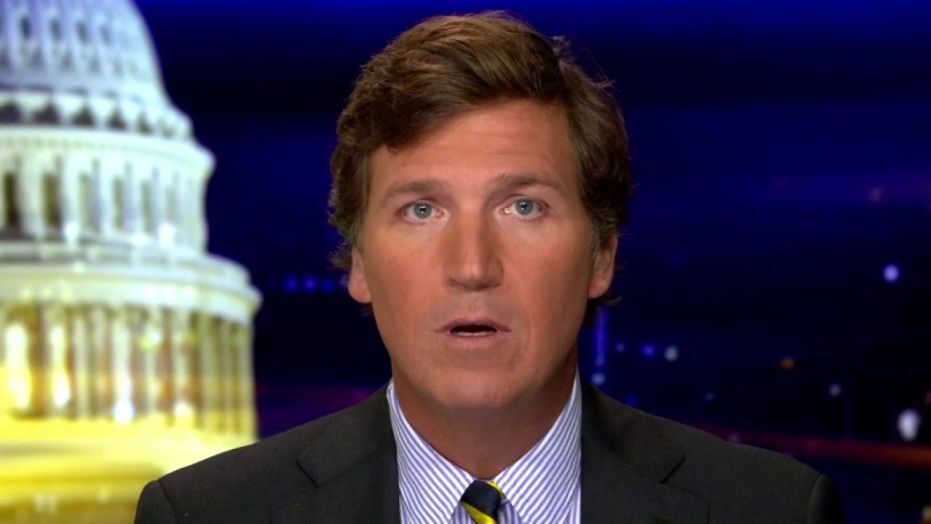 “Can we really be surprised that these colon cells took mitosis into their own hands? Those cells pulled themselves up by their bootstraps, despite being terrorized by aggressive treatments. We should respect that,” said an irate and unhinged Carlson on his Fox News broadcast last night. “This so-called malignant growth did what it did because of Hollywood’s failure to make movies accessible to myself and persons exactly like me. I hope everyone out there in La-La land who has spoken ill about President Trump sees this as a wake-up call.”

Coming fresh off the heels of remarks in which Carlson defended a 17-year-old gunman who murdered two protesters in Kenosha, Wis., calls for the conservative pundit to be removed from the air have reached a new height.

“Tucker Carlson is an exploitative, sub-human slimeball and would be a worthy recipient of violent mob justice,” said kindergarten teacher Violet Marsh after donating eight hours of her time at a kitten rehabilitation center. “Fuck him. If he ever set foot in my town, I swear on my mother’s life I would gut him like a fish and piss on his entrails. I’ll keep a sharp knife ready for him, but we all know he’s too much of a pussy to leave his posh estate.”

Many actors who worked alongside Boseman over the years joined the call to remove Carlson from television and existence altogether.

“I know Tucker makes his living by appealing to the lowest common denominator; his fans are even dumber than he is. If this Iron Man suit actually worked, he’d be a dead man,” said fellow actor Robert Downey, Jr. “But it doesn’t. I’ve tried many times. One day, as soon as I get my own palladium arc reactor, we will be in business.”

For his part, Carlson has expressed no remorse for his comments, defending them across all social media platforms.

“What I said was not hate speech and had nothing to do with race,” Carlson tweeted. “I just don’t see why Black Panther couldn’t have been a white Christian police officer.”