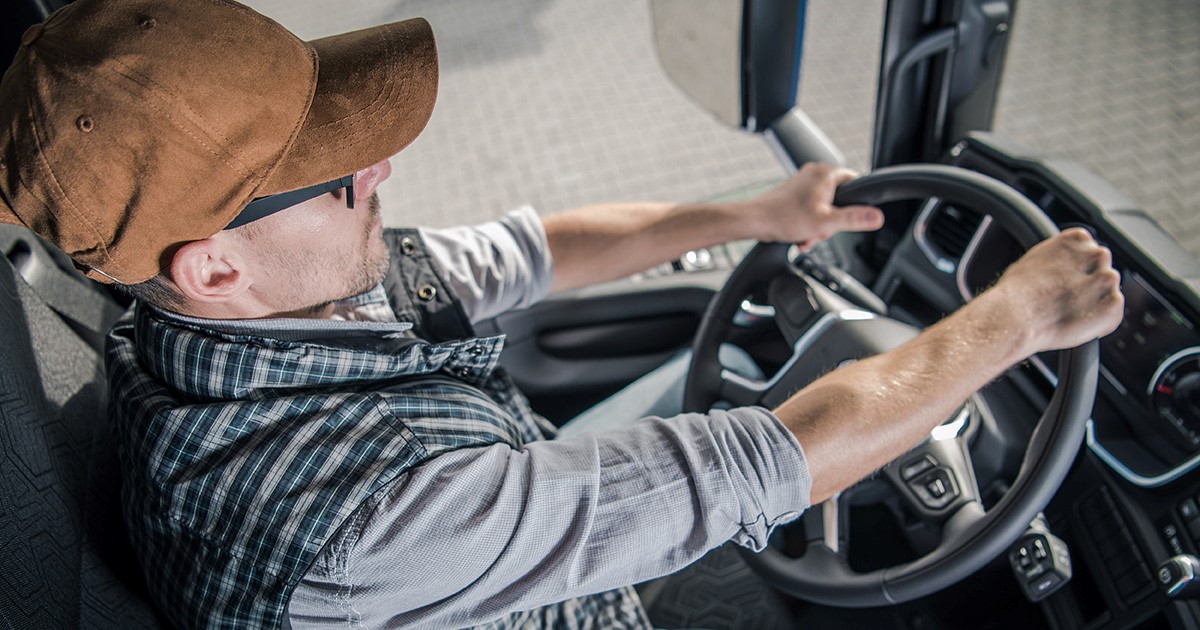 INTERSTATE 95 — 19 hours into a 12-hour shift and trailing closely behind a jam-packed minivan, big-rig operator “Big” Pat Phillips found the perfect time moments ago to take a quick nap.

“You don’t get too many opportunities like this one, Pat. You gotta pounce on it,” said the driver to himself with a yawn, mere moments before causing a fiery wreck that will haunt first responders for the remainder of their tortured lives. “I’m just going to rest my eyes for a couple seconds here, and then I’ll be good to go for another six or seven hours.”

Fellow drivers on the road seemingly predicted the disaster waiting to happen, due to the erratic driving of the trucker for the past few miles.

“I knew I needed to get around that truck with the ‘Wide Load’ banner after he changed three lanes without signaling,” said Omar Huston, the driver of a passing Toyota Corolla, as he watched Phillips’ truck drifting in and out of the center lane in his rear view mirror, just a few hundred yards ahead of the wreck that will shut down a two-mile stretch of highway for the next 18 hours. “When I got past him to flip him the bird, I swear I saw him with his head on a pillow. I think he was even wearing a sleep mask.”

The seven occupants of the soon to be mangled minivan, a soccer team riding high from a big win at a tournament earlier today, are reportedly oblivious that the snoozing driver behind them will soon cause a collision that will lead to a $20 million dollar lawsuit and the firing of the trucking company’s dispatcher.

“You know, I told you guys before the tournament that if we won we’d get pizza… but at this point, I’m thinking ice cream, too!” exclaimed Rick Laramie, coach of the team and father of its star player. “I’m pretty sure Pies ‘N Cones is right off the next exit. Nobody can stop the Tigers!”

As he drifted off to sleep, rocketing towards the biggest tragedy this stretch of highway will ever see, Phillips remained content with his decision, reminding himself that “a little nap never hurt anybody.”