Trip to Japan Booked to Save Money on Vinyl 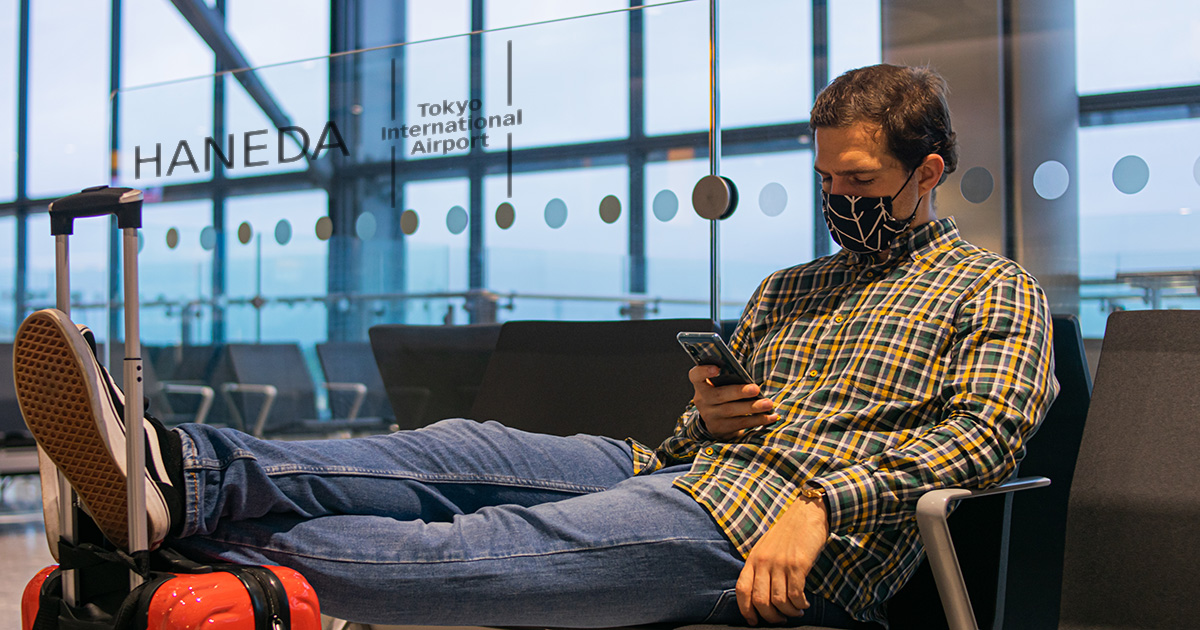 CHICAGO — Music aficionado Ryan Moran booked his first trip to Tokyo last week, making the journey to try to save money on his expensive habit of importing Japanese vinyl.

“My wife Denise always harps on how much extra the Japanese versions of albums costs with import fees, taxes and all that, and I realized I could save a shit-ton by just going to Japan, since airfare is so cheap right now because of coronavirus,” said Moran from the waiting room at couple’s counseling. “Yes, this is going to be an expensive trip, but the long-term benefits will be a boon for us in the long run, and the audio quality and album design on Japanese imports is just far superior. Plus, they usually have a few extra songs that weren’t released in the states.”

“Anyway, I’m glad we’re doing this whole ‘trial separation’ thing,” he added. “I don’t need her being grouchy on this trip.”

Those close to Moran claim their friend has officially descended from collecting to hoarding.

“When I told him his wife is calling me nightly, sobbing about your emotional distance and financial insecurity, he said he couldn’t afford not to go [to Japan],” noted longtime friend Adam Trotter. “I told him he was a moron, but then he made me talk to the dude down at Vinyl Visions for 45 minutes and he backed up the numbers. Even so, I still think he should focus on Denise a bit more.”

Audiophiles noted this is a recurring pattern for collectors such as Moran.

“Typically when a marriage, or any long term relationship, between two timid people afraid of conflict hits some stress, they’ll respond by immersing themselves in a hobby rather than deal with their problems,” observed University of Virginia music professor James Kirby. “Record collecting is a natural outlet for this, and some take their collecting to the extreme to avoid addressing sexual hangups or mutual dislike of each other’s friends. However, a true Japanese audiophile would know that CDs sound just as good and are considerably less expensive than vinyl, as I’ve tried in vain to explain to my husband.”

Moran’s wife could not be reached for comment, as she’d locked herself in her she-shed.