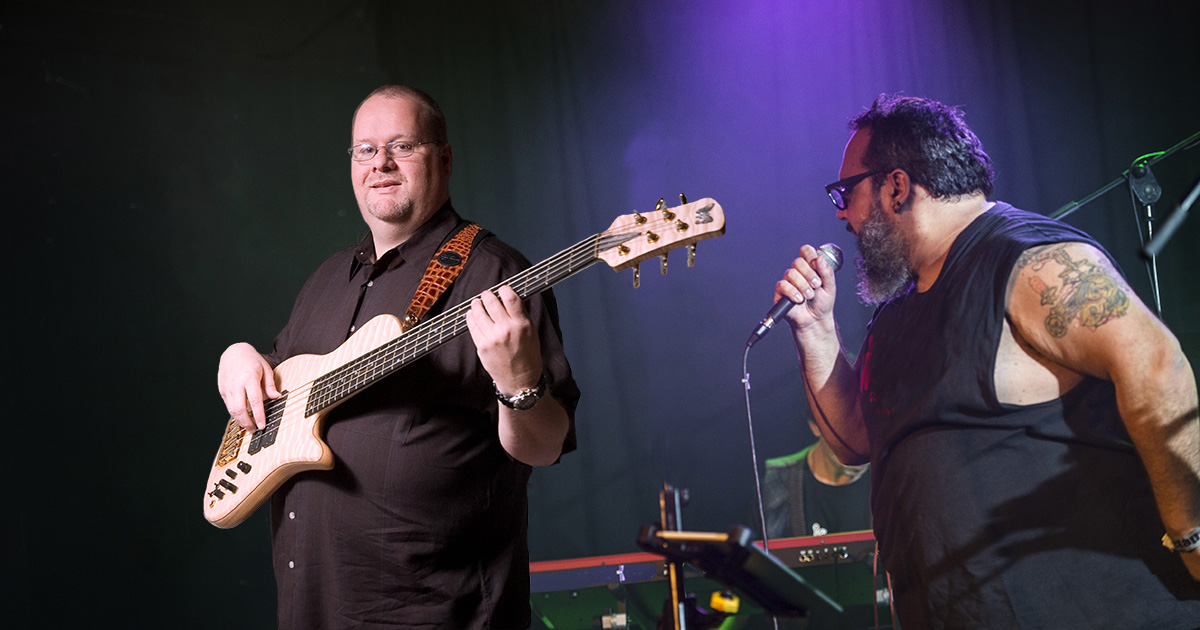 “We believe that we’ll find our audience if we keep putting out love and good vibes just like our spirit animals, Anthony Kiedis, Flea, Chad Smith, John Frusciante and Dave Navarro,” said frontman Sarkis Adamyan, who founded the group in 2008 with his brother. “It’s just tough for us to find our groove when audience members start booing us immediately. I mean yeah, we aren’t as in shape as the real Peps. We haven’t actually mastered our instruments. But we play with the same intensity.”

“Look and see I think you’ll agree; Nobody weird like me; Intercourse with a porpoise is a dream for me; Hell bent on inventing a new species!” he added doing his best impression of Anthony Kiedis.

Los Jalapenos promotional materials describe the live show as “a funk-tastic journey through the Pepperverse” but ticket sales have been practically non-existent on their current tour, according to sources.

“I always liked the Chili Peppers so I took my girlfriend to the jalapeno [sic] show, but we were the only ones there,” said college senior Ernest Mendoza. “They come on stage naked with socks on their dicks and not to body shame anyone, but after about thirty seconds we were like ‘fuck, put some clothes on.’ It also seemed like the guitar player wasn’t plugged in for most of the show. Hearing their shitty versions of ‘Under the Bridge’ and ‘Give it Away’ made me throw out the Chili Peppers album I owned, and I found a way to block them from popping up on Spotify.”

Representatives for the Red Hot Chili Peppers say they are aware of Los Jalapenos and are preparing a lawsuit,

“It has come to our attention that the bass player for Los Jalapenos, Yervant Adamyan, has on multiple occasions tried to pass himself off as Flea in public and online which has had a negative impact on Flea and his family, and has caused material harm to the RHCP brand,” said Jennifer Setiawan, Flea’s personal attorney. “We have sent Mr. Adamyan a cease and desist letter to demand that he delete all of his ‘Flea’ themed social media accounts, and strongly urge that Mr. Adamyan no longer perform as ‘Flea’ in Los Jalapenos, or in any other so-called ‘tribute band,’ or legal action will be taken.”

At press time, sources say the Adamyan brothers have been arrested and charged with indecent exposure after a performance at Dale’s Sports Bar & Grill in Hamilton, Ohio.